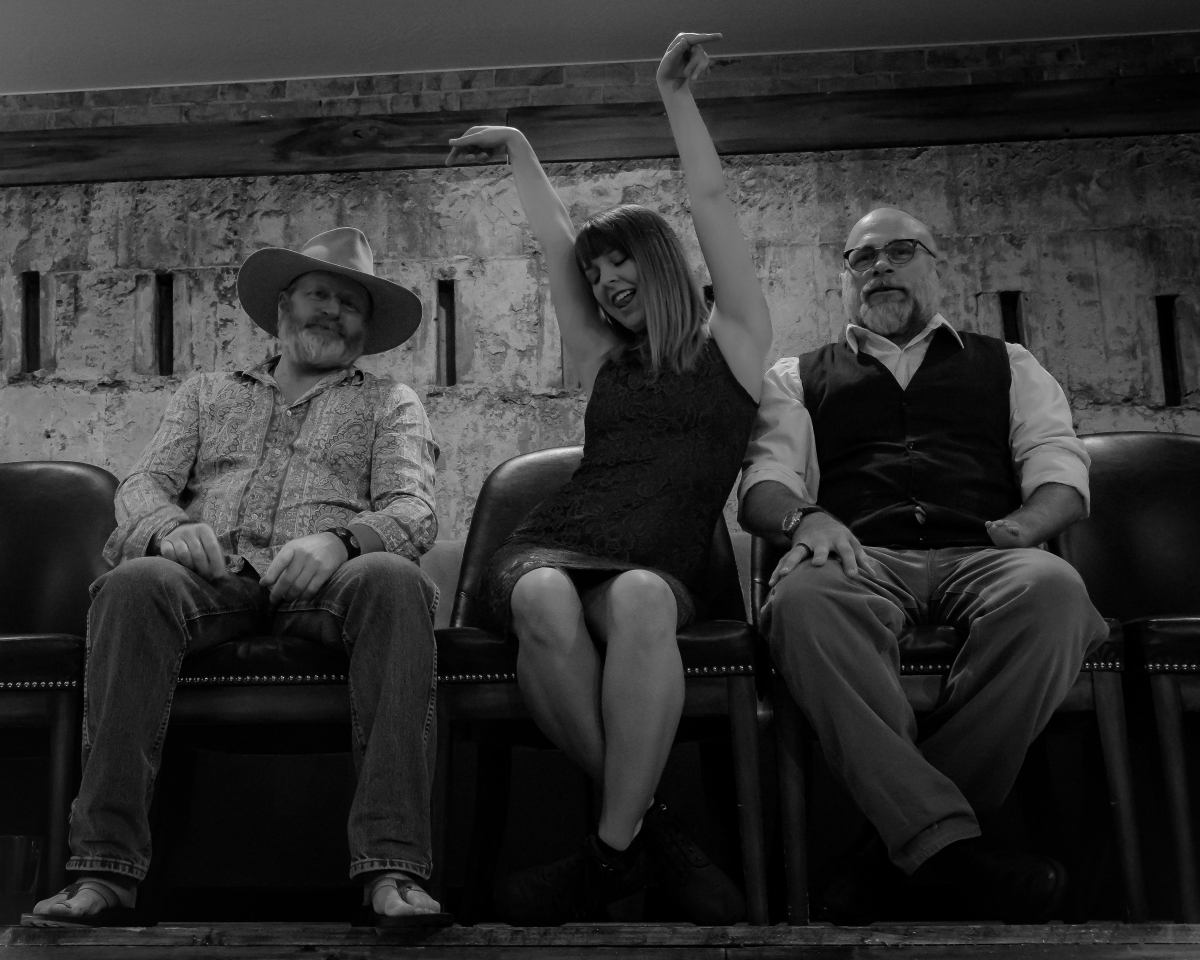 Scott: Born and raised in Tupelo, MS, in a family of musicians, Scott was a part of the vibrant south Mississippi 1990s music scene centered around Hattiesburg, MS.  His influences include 70s singer-songwriters, 80s pop music, Americana, and classic rock. Scott always thought a '72 Ford Bronco would have been way cooler than his dad's 1977 Chevy Vega.

Shane: Born and raised in Park City, UT.  He plodded his way through piano lessons where he plunked out Mozart and Chopin before he realized he could use the same instrument to play the classic country, Janis Joplin, Stones, Billy Joel and Elton John tunes that blared from the 8-track tape player in his dad's '72 Ford Bronco. Shane always thought it would have been cool to be from a town like Tupelo, MS.

Carrie: Born and raised in Syracuse, UT as an only child—and her sisters are pretty upset about that. Never had a music lesson because she could play from the time she could walk. Musical influences include fury, silence, and NPR. Single, highly employable, lover of puns, and just grateful to be playing music with her friends. Likes to remind Scott and Shane that it's fine. Right?