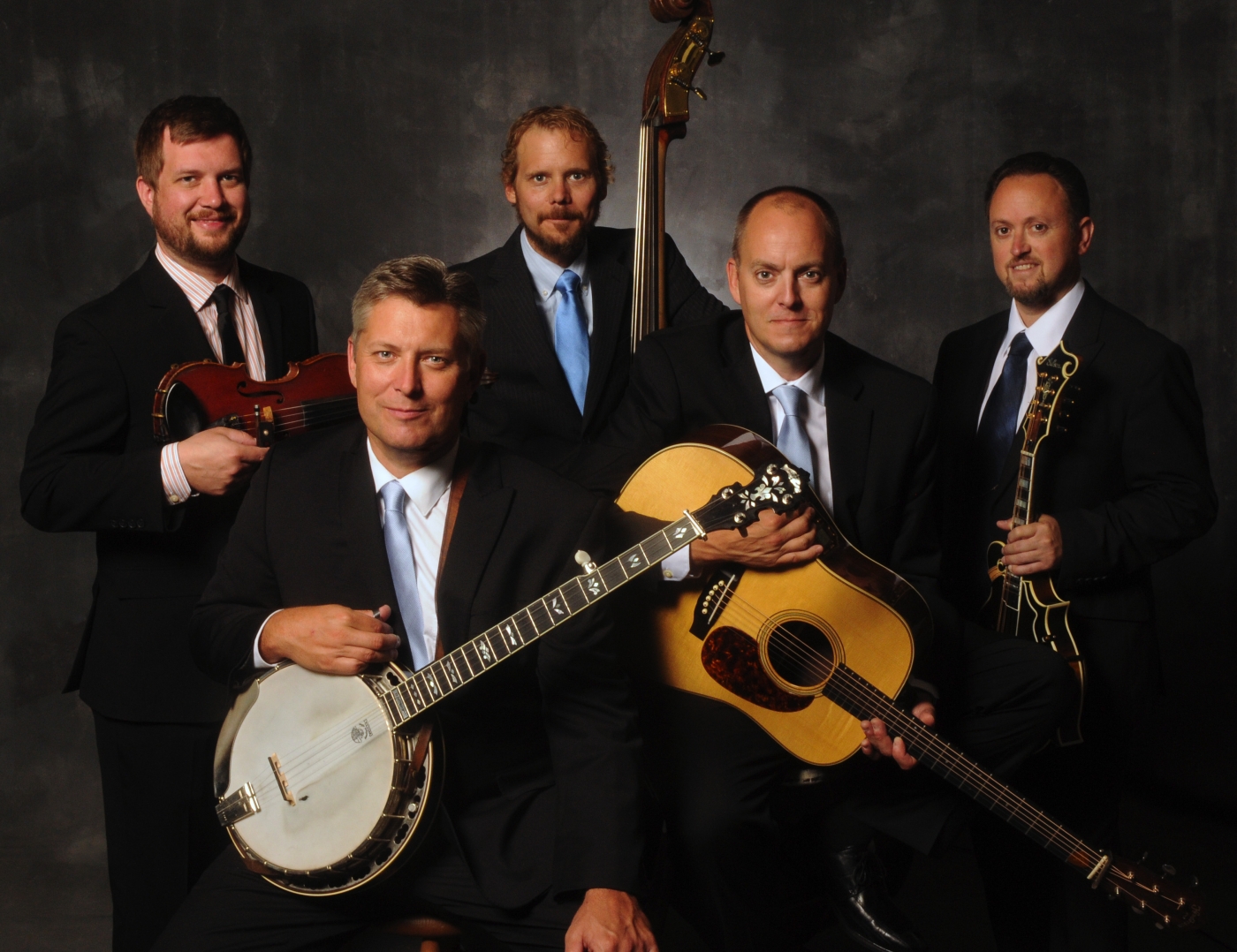 In a 2012 Washington Post interview, Del McCoury said, "...when I hear someone like The Gibson Brothers, I know it's them from the first note. They have that little thing in their voices that no one else has..." And from Bluegrass Unlimited: "The brothers and the band have it all -- lead vocals, brother-duet harmony, instrumental virtuosity, ensemble sensibilities and great original material." That's the buzz. Here are the facts: 2013 IBMA Entertainers of the Year, Vocal Group of the Year, Song of the Year ("They Called It Music") and Songwriter of the Year (Eric Gibson). 2012 IBMA Entertainers of the Year and Gospel Recorded Performance for "Singing As We Rise;" 2011 IBMA Vocal Group of the Year and Album of the Year for Help My Brother, also named 2011 Album of the year by PopMatters; and, 2010 IBMA Awards for Song of the Year and Gospel Recorded Performance of the Year for "Ring the Bell."

In July 2014 The Gibson Brothers signed with Rounder Records. Their first release on the label, Brotherhood, is an homage to the brother duos that have inspired them since childhood. They chose fifteen songs from country, bluegrass and early rock 'n' roll brother acts including some who will be familiar to most listeners, such as Phil & Don Everly, Charlie & Ira Louvin, Jim & Jesse McReynolds and Carter & Ralph Stanley. Brotherhood also features covers of songs recorded by some lesser-known acts, including the Blue Sky Boys, the Church Brothers and the York Brothers.

A No Depression blogger referred to members of the band as "..the Gibson Brothers who don’t share the Gibson name." But there’s no doubt they’re a band of musical brothers as Steve Leftridge of PopMatters described them this way: "Eric and Leigh Gibson might have, pound-for-pound, the most impeccably fine-sounding traditional bluegrass band on the contemporary scene. ...the reason these guys can’t lose is that, quite simply, they sound so great. Eric and Leigh sing bluegrass’ tightest harmony blend, and, instrumentally the group plays with unmatched alacrity and taste. "