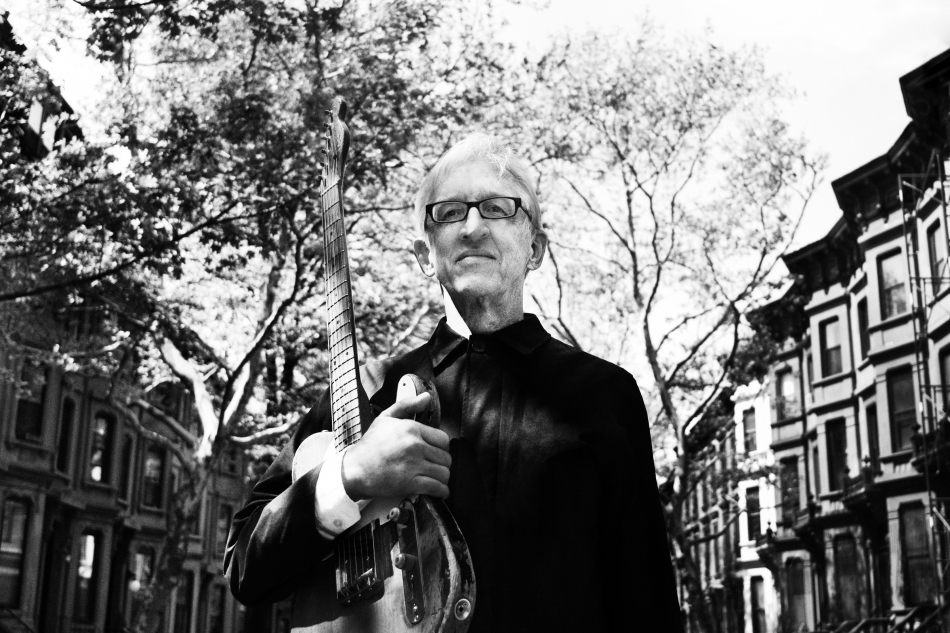 "He is one of the singular instrumental stylists of American roots music, and to hear his sound once is to have it indelibly etched on one’s musical memory."

- Pop Matters Grammy nominated guitarist, singer and songwriter Bill Kirchen is one of the fortunate few who can step onto any stage, play those trademark licks that drove his seminal Commander Cody classic Hot Rod Lincoln into the Top Ten, and elicit instant recognition for a career that has spanned over 40 years and includes guitar work with Nick Lowe, Emmylou Harris, Doug Sahm, Elvis Costello and many more. Named “A Titan of the Telecaster” by Guitar Player Magazine, he celebrates an American musical tradition where rock 'n' roll and country music draws upon its origins in blues and bluegrass, Western swing from Texas and California honky-tonk. His current CD Word To The Wise on Proper American features duets with many of these artists he's worked with, including Elvis, Nick, Maria Muldaur and Dan Hicks.