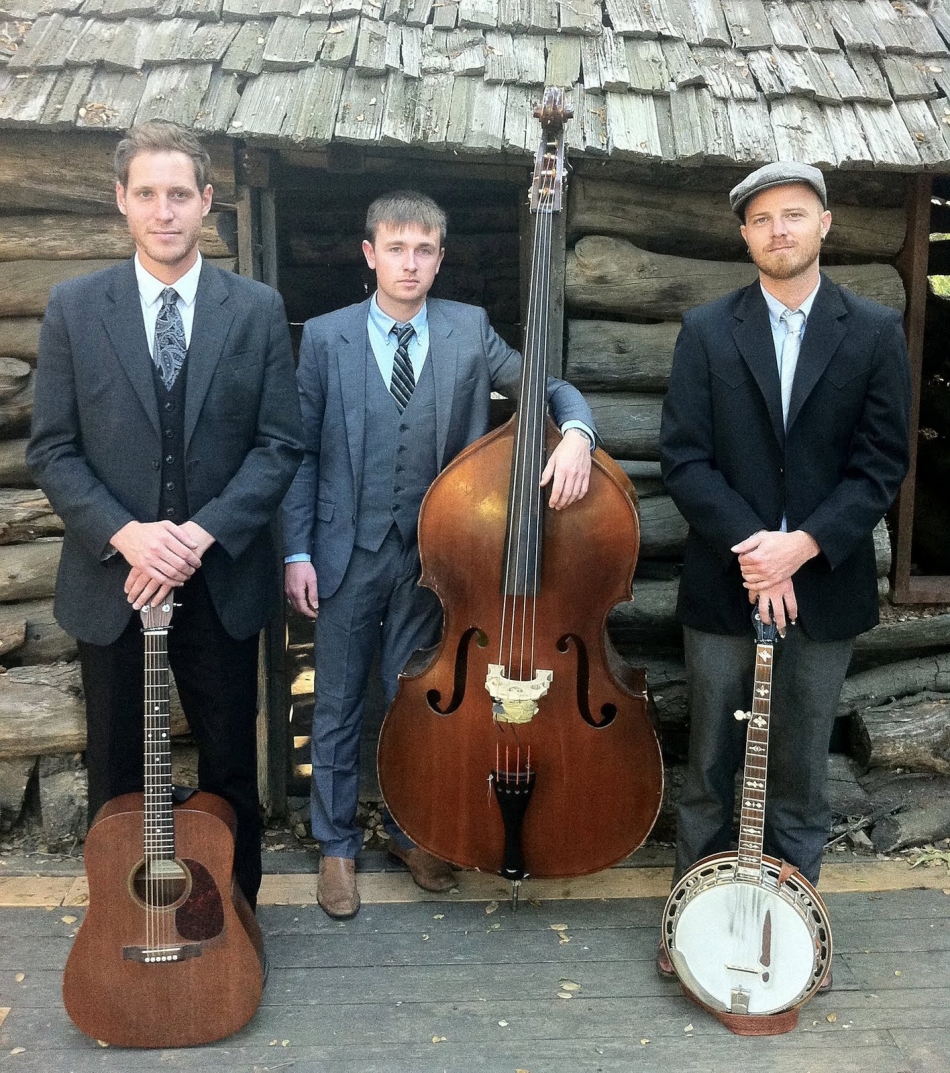 The Get Down Boys, "...a fine, new, youthful quartet of Los Angeles-based musicians." (-California Bluegrass Association), are a string band who perform traditional bluegrass & other modern styles at clubs and special events.

The story of The Get Down Boys starts sometime in 2007, in Boston, MA, where Andy Keathley and Matt Bruer met in Jon Aldrich's "Jingle Writing" class at Berklee College of Music. It was then that they made arrangements to pick some bluegrass and eventually play together around Boston in the 'jam-grass' fusion band, Southbound Underground.

After graduating from Berklee in 2008 and relocating to Los Angeles, Matt & Andy continued to jam in local bluegrass circles. One day on a serendipitous road trip to Oakland, Matt met a young mandolin player through a mutual friend's band, Tornado Rider, and they jammed all night.

This mandolin player, Bud Dillard, would soon move to Los Angeles and join Matt and Andy in their quest to play bluegrass, originally under the name "SuckerPunch!"

Looking to round out the instrumentation, the band employed the use of craigslist to audition bass players. They didn't look any further than the first candidate, Evan Winsor, who had arrived in L.A. weeks earlier, surprisingly from Boston where he had also just graduated from Berklee.

With the new line-up came a new moniker and "The Get Down Boys" were born. Upon starting a weekly "Bluegrass Brunch" residency at Calamigos Ranch in Malibu, the band honed their picking skills and built a repertoire of several dozen bluegrass standards.

With a healthy repertoire of traditional and original material, The Get Down Boys began playing clubs, weddings, parties, and jam circles in the greater Los Angeles area, where they currently reside.