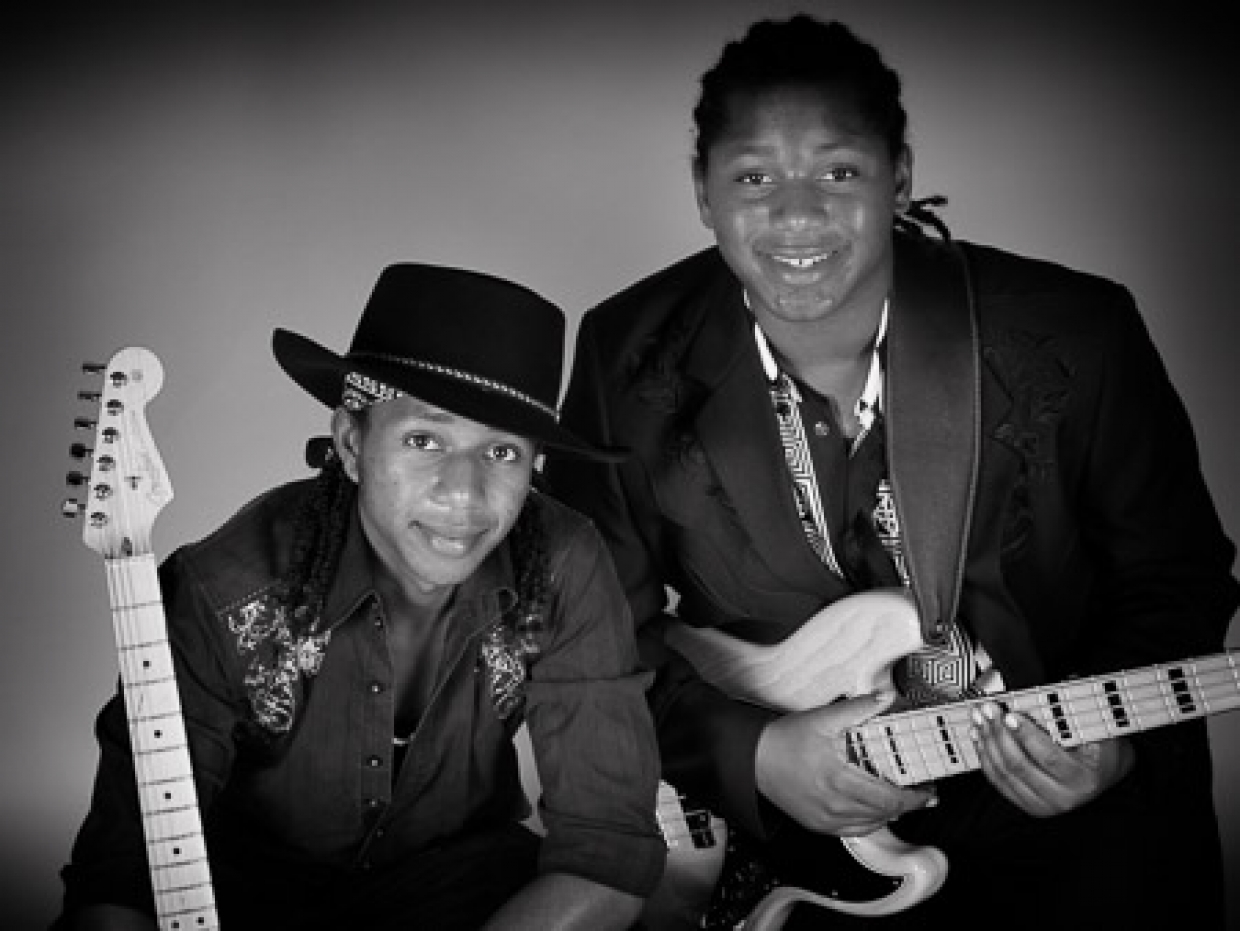 More in this category: « The Lee Boys The Joe McQueen Quartet »
back to top
Copyright © 2011 - 2020 OFOAM.org
All Rights Reserved.