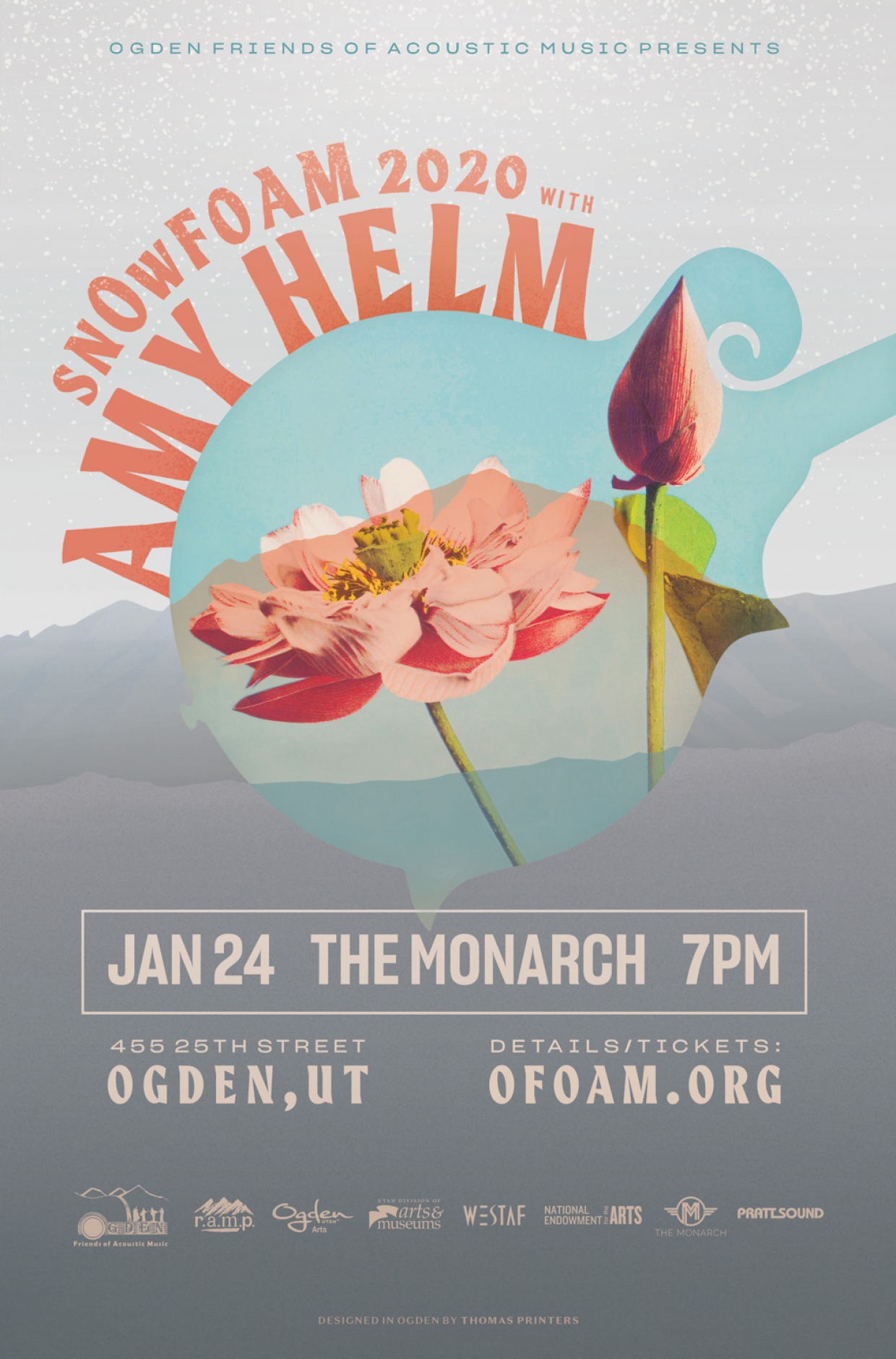 Get your tickets now, $20 in advance, or $25 day of show. As with every event presented by OFOAM, kids 16 and younger are FREE!

Amy Helm is the daughter of legendary Arkansas native Levon Helm of The Band, and singer-songwriter Libby Titus, and the stepdaughter of Titus' husband, Donald Fagen of Steely Dan. She began her career as a member of her father's band, The Barn Burners. She then co-founded Ollabelle, a critically acclaimed folk/gospel group that released three albums between 2004-11. She has also carried on her father's legacy by producing "Midnight Ramble" concerts at his Woodstock, N.Y., studio.

Helm released her second solo album, This Too Shall Light, in September 2018, following her 2015 debut, Didn't It Rain. She sought what she calls a “circular sound” for This Too Shall Light. It’s a well-rounded one, marked by streaks of Americana, country, blues, and gospel, and the kinds of four-part harmonies that can burst open a melody and close the loop of an octave. And sentimentally, it’s a sound that represents the feeling of community, just perfect for Ogden and snOwFOAM.

You don't want to miss this year's snOwFOAM!