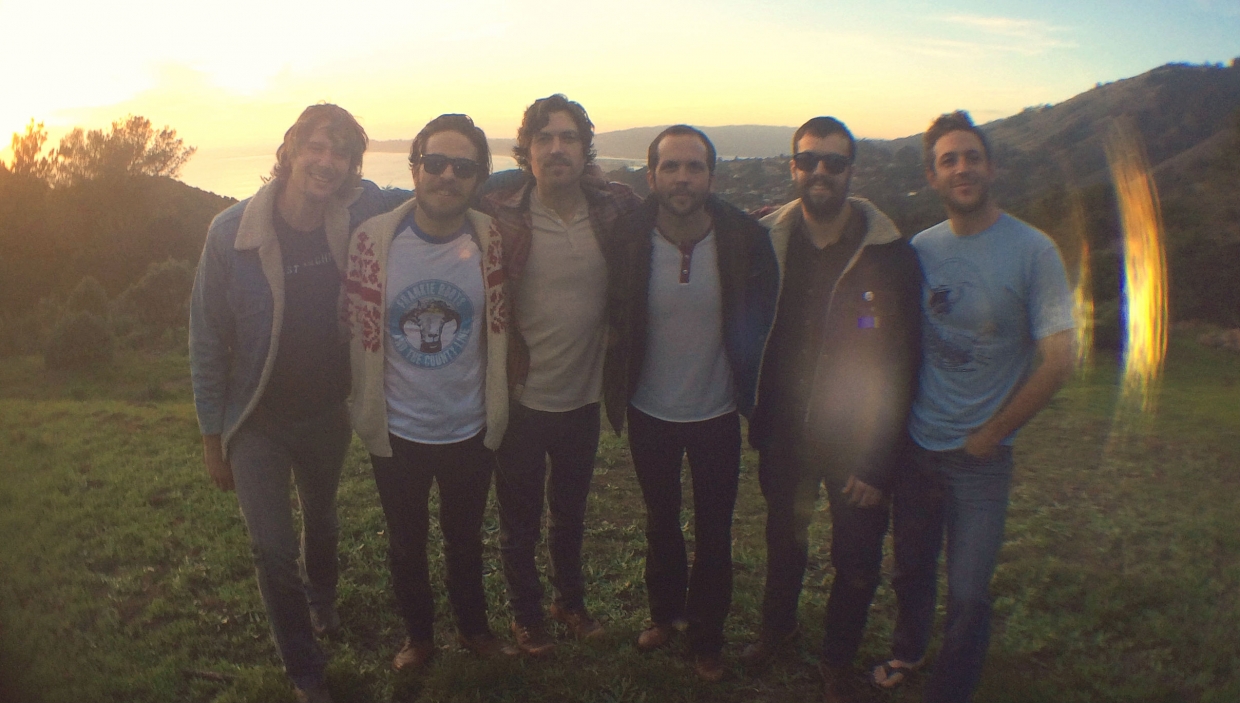 OFOAM has a tradition at the Ogden Valley Roots and Blues Festival of showing our roots on Friday night. The HillBenders in 2013, The Black Lillies in 2014 and 2015 will be no exception as we're excited to present The Brothers Comatose!

Despite their name, the band is anything but Comatose. “It's just one, big, extended Morrison music party,” they say. Ben and Alex Morrison, guitar and banjo, and lead vocalists, front this rocking string band that has become a West coast headliner and national touring act in a mere four years. With stellar accompanists Phil Brezina on fiddle and Ryan Avellone on mandolin, their high energy, audience engaging shows have caught fire with fans from San Diego to Seattle to Salt Lake to Silk Hope, NC and beyond. In home turf Northern California they sell out shows in San Francisco, Santa Cruz and Petaluma and played the enormous Outside Lands Festival in San Francisco, August, 2014.

At the heart of this remarkable ensemble are the songs. With two cds released and plans for a third album in 2015, the band draws from a deep knowledge of folk, rock, traditional and other genres. Stand out originals such as The Scout and Pie For Breakfast have become anthemic sing-a-longs at shows. Well chosen covers have ranged from Norman Blake to Keith Richards to Cake. They can also slow down the pace with beautiful original ballads such as Morning Time which was released as a duet with Nicki Bluhm on their current CD, 'Respect The Van’.