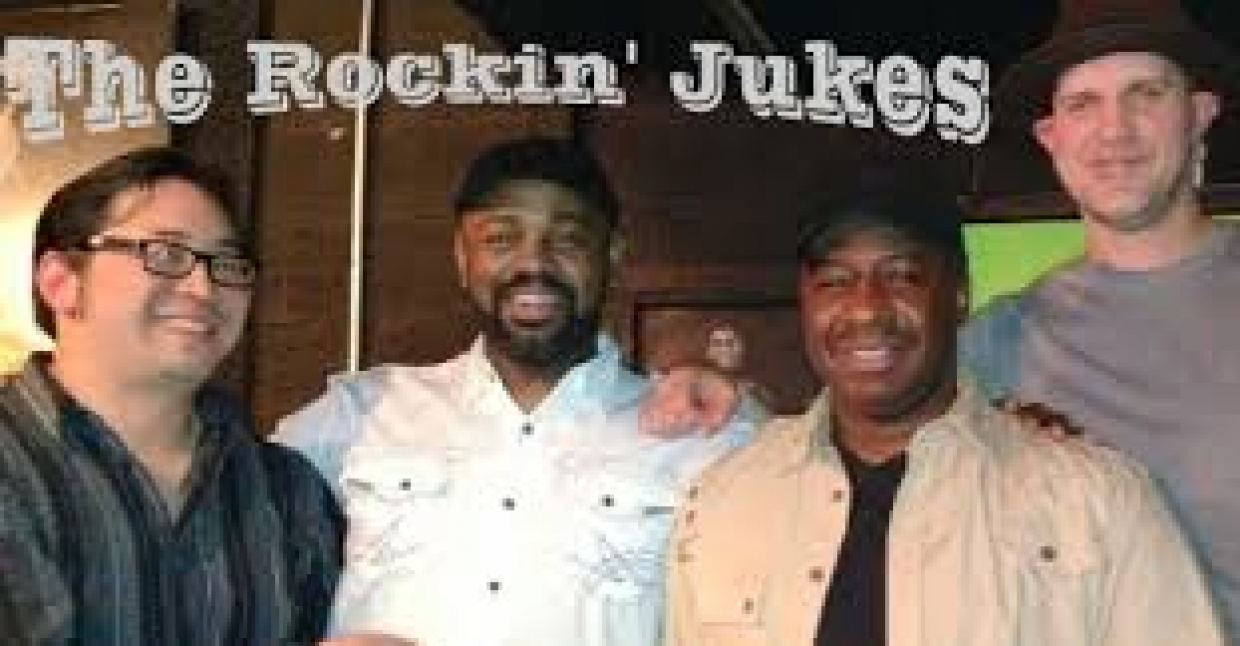 Some folks are just happier when they've got a serious case of the blues — that's the way it is for Fabio Barbosa, Jim Derrickson, Gary Tada, and Brad Wheeler, who make up The Rockin' Jukes band.

The Rockin' Jukes, based in Salt Lake City, have been together as a group for three years, but as friends for longer. Barbosa says he and Tada, the guitar player, have known each other for at least 15 years. He's known Wheeler, a former Ogdenite who plays harmonica and slide guitar, for eight to 10 years. Derrickson, the bass player, is the newest member of the group.

"We do a lot of blues jams," said Barbosa. "We know each other because of that, and we have a lot in common."

Blues may be the common link, but each of the musicians has a different take on it.

"When you say 'blues,' a lot of people think it's one genre. 'There are at least 500 shades of the blues,' " Wheeler said, quoting poet and performer Gil Scott-Heron. "I believe there are 500 kinds of blues music, too."

The band starts each gig with a written play list, but they don't always stick with it.

"I would say that if we got to where maybe we could be pigeon-holed on one song, we would probably drop it," Wheeler said. "Part of the thing about playing the blues is that you're always growing, learning and improvising ... we're going to push each other to play the best we can."

Tweet
Tagged under
More in this category: « Purgatory Hill
back to top
Copyright © 2011 - 2020 OFOAM.org
All Rights Reserved.