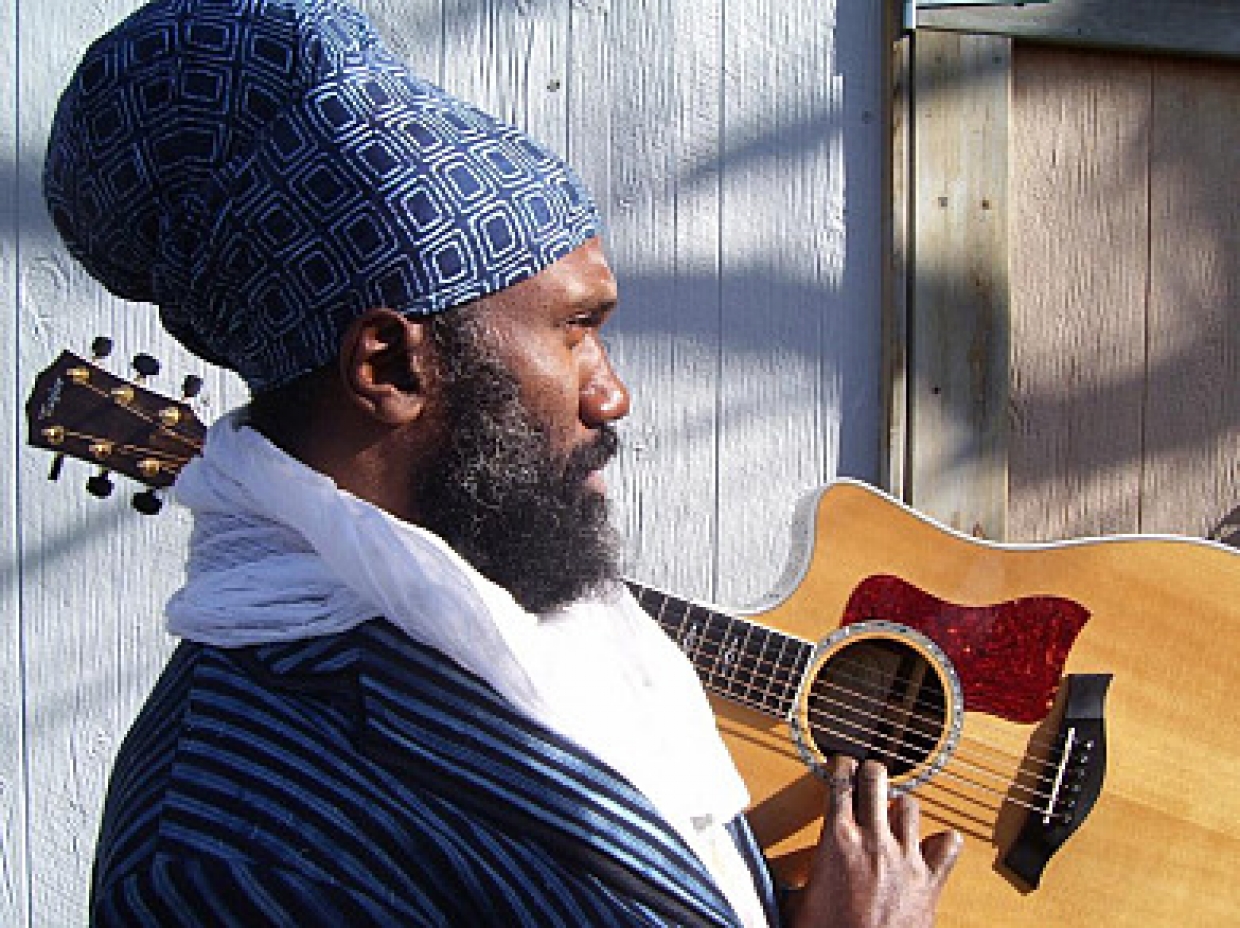 Corey Harris is a guitarist, vocalist, songwriter and band leader who has carved out his own niche in blues. A powerful singer and accomplished guitarist, he has appeared at venues throughout the North America, Europe, Brazil, The Caribbean, West Africa, Asia, Australia and New Zealand. He began his career as a New Orleans street singer, travelling throughout the southern U.S. In his early twenties he lived in Cameroon, West Africa for a year, which had a profound effect on his later work. He has recorded many old songs of the blues tradition while also creating an original vision of the blues by adding influences from reggae, soul, rock and West African music. Some of his imaginative compositions are marked by a deliberate eclecticism; other works stay true to the traditional blues formula of compelling vocals and down-home guitar. With one foot in tradition and the other in contemporary experimentation, Harris is a truly unique voice in contemporary music. He has performed, recorded, and toured with many of the top names in music such as BB King, Taj Mahal, Buddy Guy, Henry Butler, R.L.Burnside, John Jackson, Ali Farka Toure, Dave Mattews Band, Tracy Chapman, Olu Dara, Wilco, Natalie Merchant, and others.

More in this category: « Carolyn Wonderland Joe McQueen »
back to top
Copyright © 2011 - 2021 OFOAM.org
All Rights Reserved.