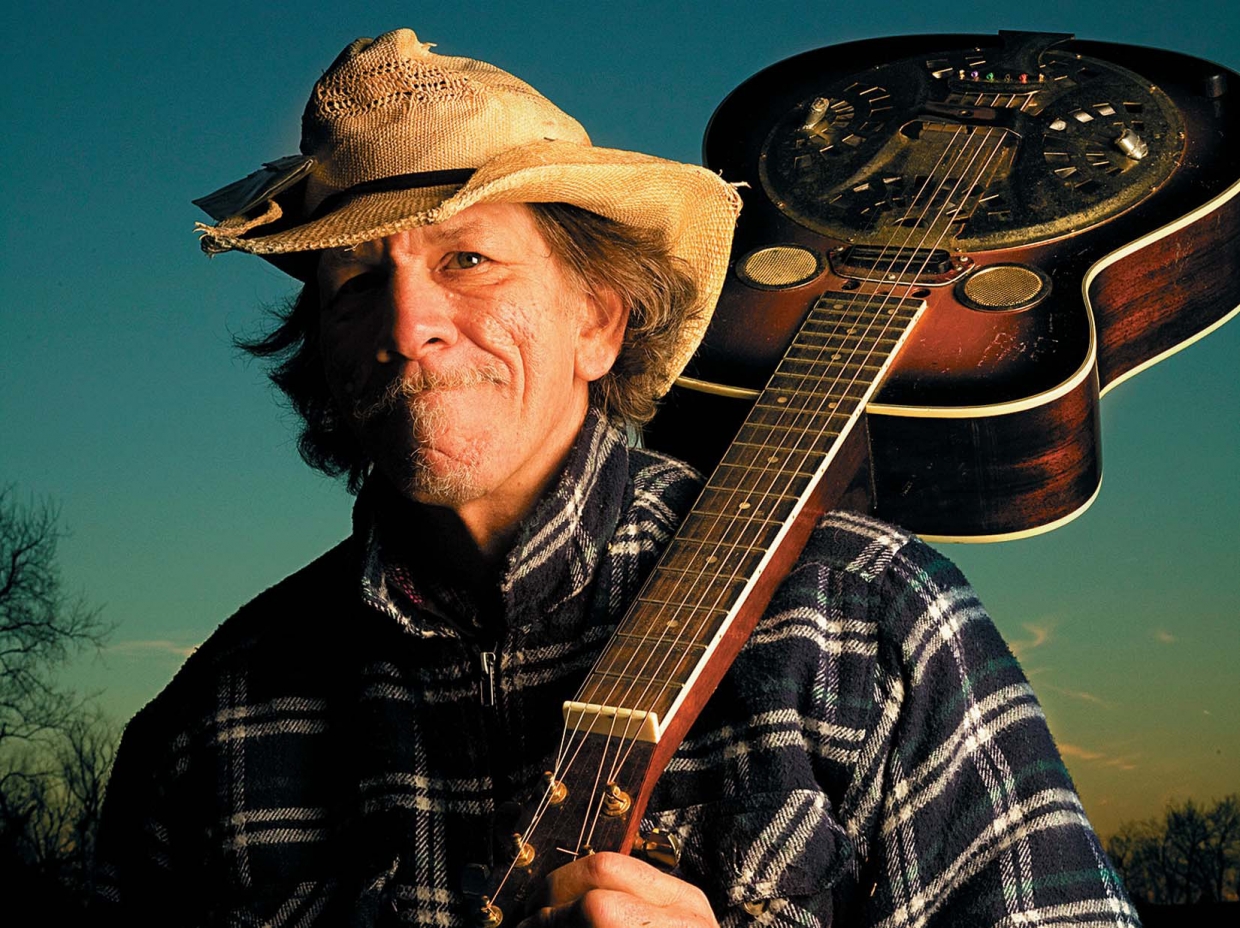 HARP Magazine wrote "From sizzling slide guitar...to nitty-gritty harp blowing...to a gruff, resonating Okie twang, Slim delivers acutely personal workingman blues with both hands on the wheel of life, a bottle of hooch in his pocket, and the Bible on the passenger seat." Paste Magazine writes "He's one hell of a bottleneck guitarist, and he's got that cry in his voice that only the greatest singers in the genre have had before him."The industry agrees on all fronts.

Watermelon Slim & The Workers have garnered 17 Blues Music Award nominations in four years including a record-tying six in both 2007 & 2008. Only the likes of B.B. King, Buddy Guy and Robert Cray have landed six in a year and Slim is the only blues artist in history with twelve in two consecutive years. In Spring 2009 he was the cover story of Blues Revue magazine. Now, Watermelon Slim is making more waves with Escape From the Chicken Coop, his first-person account of the days he spent driving a truck. It is just one of many instances of a life spent changing gears.

Two of Slim's records were ranked #1 in MOJO Magazine's annual Top Blues CD rankings. Industry awards include The Independent Music Award for Blues Album of the Year, The Blues Critic Award and Canada's Maple Blues Award for International Artist of the Year among others. Slim has hit #1 on the Living Blues Charts, top five on the Roots Music Report and debuted in the top ten in Billboard. One of Slim's most impressive industry accolades may be the liner notes of The Wheel Man eagerly written by the late legendary Jerry Wexler who called him a "one-of-a-kind pickin' n singing Okie dynamo." Slim has been embraced for his music, performances, backstory and persona. He has appeared on NPR's All Things Considered, The BBC's World Service and has been featured in publications like Harp, Relix, Paste, MOJO, Oklahoma Magazine and Truckers News as well as newspapers like The London Times, Toronto Star, Chicago Sun-Times, The Village Voice, Kansas City Star, Philadelphia Inquirer, and Michelle Shocked's JAMS Magazine.