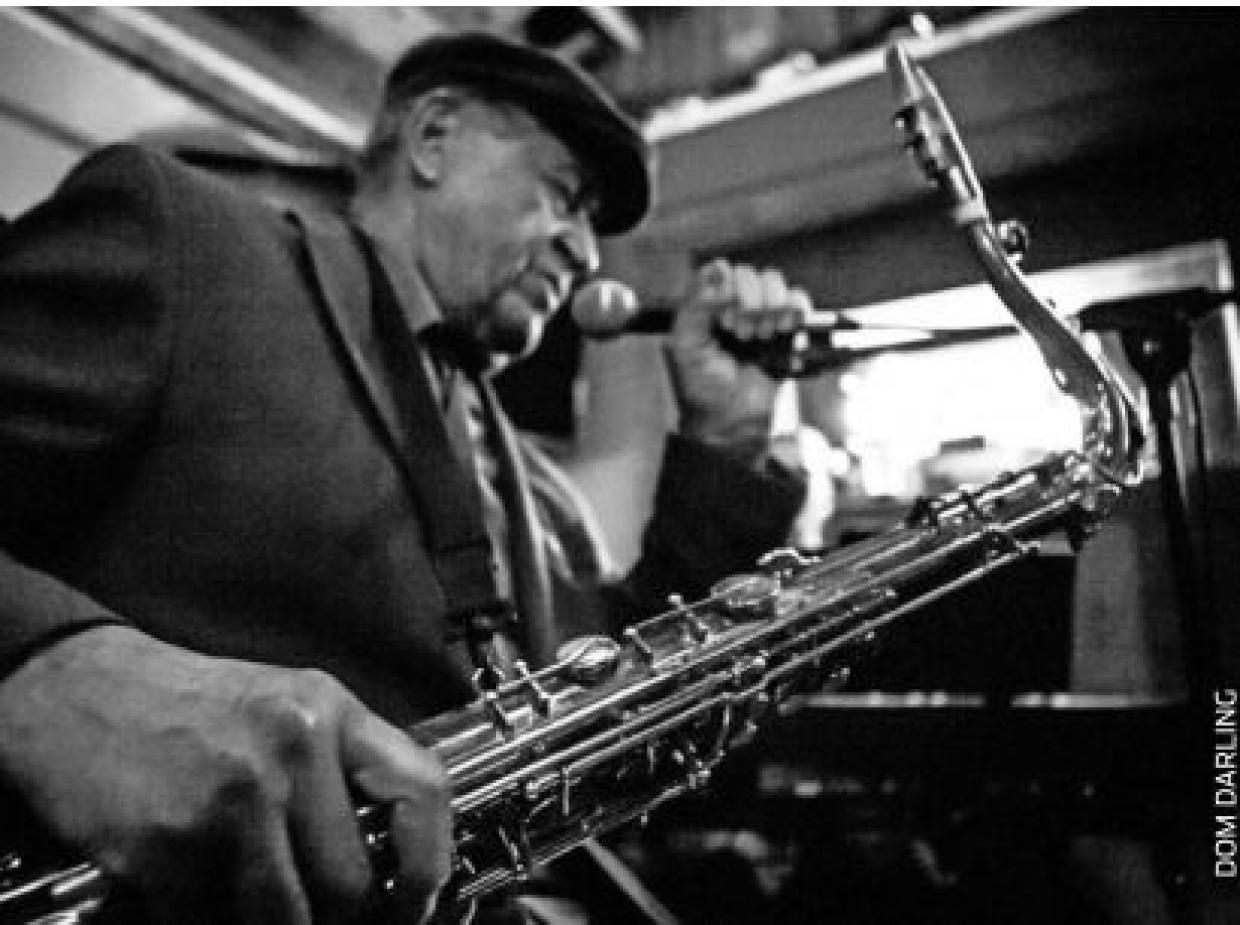 Joe McQueen is a legend among Jazz enthusiasts and the Ogden crowd. Making his way through Ogden in 1945 he was stranded and has pretty much stuck around ever since. Unpretentious and honest in his musicmanship, Joe plays from the heart and strives to share his soul through the wail of his saxophone.

At the age of 94, McQueen continues to perform live in clubs from Ogden to Salt Lake, record, and was recently the subject of a documentary film: "King of O-Town."

More in this category: « The Hillbenders The Sister Wives »
back to top
Copyright © 2011 - 2020 OFOAM.org
All Rights Reserved.