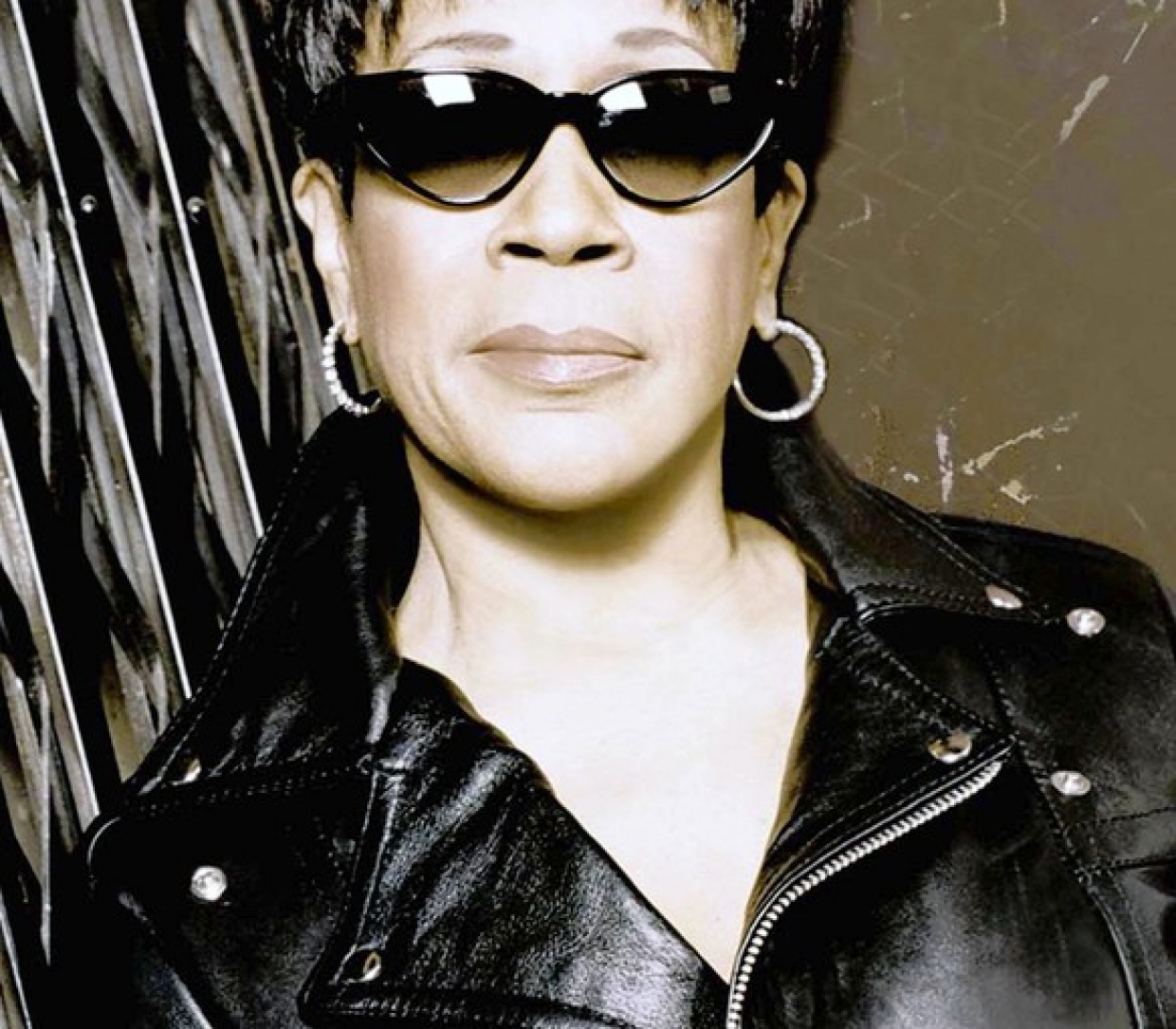 Bettye LaVette is one of the most soulful singers alive. She started life in Muskegon, Michigan in the late '40s but moved to Detroit with her family when she was six years old. Unlike most of her peers, she did not grow up in a Baptist church singing gospel. As she says, "I am a child of the blues", which was the music she heard as a young child. Her soul is so deep, that it is assumed that she must have started in church.

Bettye LaVette cut her first record at 16 for Johnnie Mae Matthews, an important figure in the R&B scene in Detroit. The record, "My Man - He's A Lovin' Man," was only out for a short time before Atlantic Records in New York bought the rights and released it on their label where it became a big soul hit.

LaVette went out on her first tour to promote the song with her idol, Clyde McPhatter, Ben E. King, Barbara Lynn and newcomer, Otis Redding. Soon, she was on tour with the Godfather of Soul, James Brown.

Bettye's next hit, "Let Me Down Easy" on Calla Records was destined to become her signature song. Her performance was haunting and the song became an international favorite. All of the recordings cut on Calla were released on CD in 1999 as "Bluesoul Belles." LaVette recorded for many labels during the 60s and 70s. Among them were Karen, where she recorded "Hey Love" which was written for her by Detroit friend, Stevie Wonder; Epic Records produced the wonderful "You're A Man of Words - I'm A Woman of Action"; Silver Fox brought forth "He Made A Woman Out of Me" which was banned on many radio stations but later covered by country singer, Bobbie Gentry of "Ode To Billie Joe" fame.

During this period, Bettye was appearing regularly in nightclubs across the country and on shows with many of the luminaries of soul. She performed in most of the top theatres including the famed Apollo in Manhattan. Her engagement at Small's Paradise drew large crowds, which included legendary fighter, Joe Louis.

LaVette returned to Atlantic Records where the album "Child of the '70s" was cut. It was to be released on Atco, but complications arose and the album was shelved. This disappointment was a set back but Bettye would soon face a new challenge. An offer to star in a Broadway show was presented to her and she seized the opportunity. Bettye went into rehearsal for a leading role in the hit musical, "Bubbling Brown Sugar" opposite Cab Calloway. Great reviews were lavished on her and she stayed with the Broadway and touring companies for six years.

Her recording career had been put on hold, but in 1979 she reluctantly recorded "Doin' The Best That I Can," during the disco craze. To her surprise, the record became a big seller, which was played in discos around the world and is now listed with the other great disco classics.

When Diana Ross left Motown in 1982, the company offered Bettye LaVette a record contract. Steve Buckingham produced the critically acclaimed album "Tell Me A Lie." It produced one moderate hit, "Right in the Middle of Falling in Love." She flew to Los Angeles to appear on "Soul Train" with Smokey Robinson to promote the record. Bettye found plenty of work in Europe where American soul stars are revered. In 2000, she was asked to appear in concert at New York's prestigious Columbia University. LaVette's electrifying performance garnered standing ovations and many new fans among the college set.

She was thrilled when the masters of "Child of the 70s" were found, re-mastered and released in 2000 as "Souvenirs" by a French record company, Arts & Soul. It included the classic "Your Turn to Cry" which is a highly requested song in her repertoire and a favorite among her fans.

Bettye flew to Holland in 2001 and recorded for Munich Records, a "live" album, "Let Me Down Easy - In Concert." The CD was met with great praise from music critics. Writer Andrew Hamilton wrote "Her soulful alto deserves bottling, it's like Mavis Staples, but sharper and grittier." Ray Ellis said in Juke Blues Magazine, "Let Me Down Easy - In Concert" is torturous soul at its most raw and almost frightening in its intensity." Of "Souvenirs," Blues & Soul Magazine wrote "Souvenirs" is an understated, deep soul epic with chilling lyrical imagery of melted snow and graveyards. It defines indefinable soul music."

European critics often compare her to Tina Turner and Aretha Franklin, but Bettye has her own individual sound. Her voice can be soft, romantic, brash, swooping, squalling, even abrasive, but she is always the one and only, "Bettye LaVette." On stage, she works as hard as Tina did when she was with Ike... In 2002, she garnered acclaim from jaded critics as a result of her sizzling performance at the Chicago Blues Festival prompting Mark Guarino of the Daily Herald to quip "LaVette was the brightest surprise of the Festival...a dynamic singer."

Since 2005, Bettye LaVette is enjoying a "Second Coming". Celebrating 50 years in the business, Her CD "Thankful 'N' Thoughtful", on Anti, and her autobiography "A Woman Like Me" were both released toward the end of 2012.

Bettye has performed her power-packed show around the world and one can readily tell that she is a special and immensely talented performer. Bettye's path has also led to Broadway where she starred in the Tony-nominated hit show, "Bubbling Brown Sugar" with the legendary Cab Calloway.

Bettye LaVette is a 100%, pure unadulterated SOUL SINGER. ... If it's comparisons you are looking for, just think of the space right between Etta James and Aretha Franklin and that's right where you will find Bettye LaVette. There is POWER in this woman's voice!"