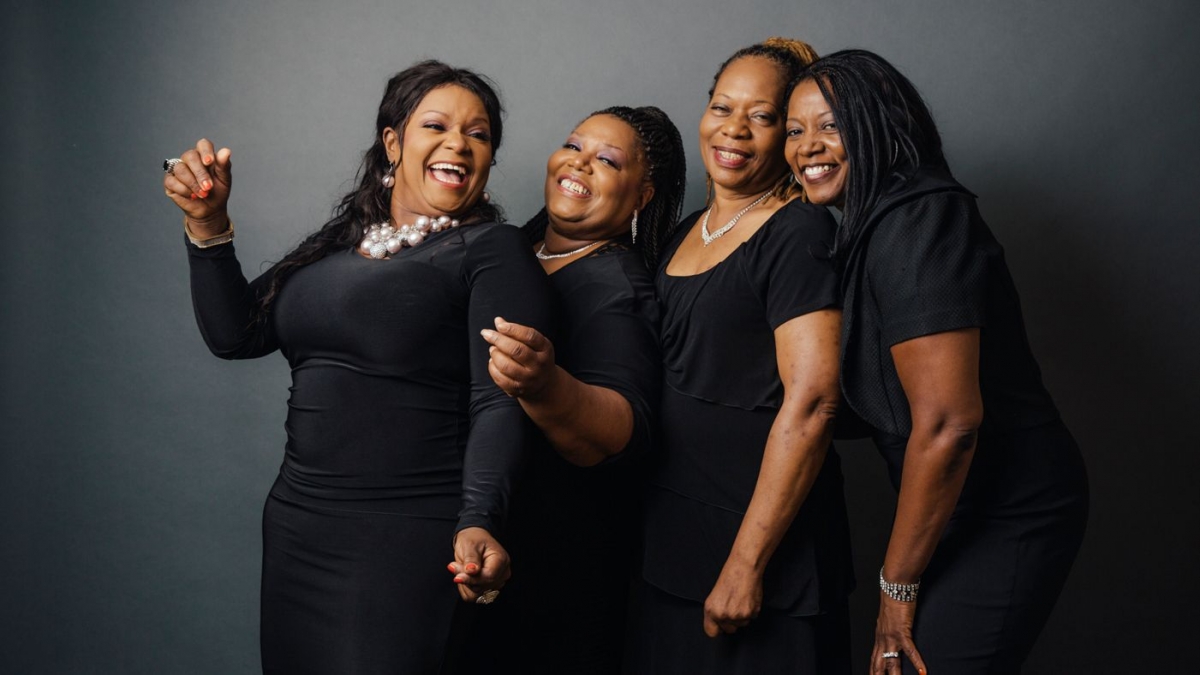 The McCrary Sisters sing a unique style of gospel. Influenced by classic soul, Americana, blues and R&B, these sisters bring an indescribable joy to singing.

Dynamic, powerful and thrilling are just a few words to describe The McCrary Sisters live performances. Steeped in tight soulful harmonies, the Sisters will have the audience dancing in the aisles celebrating life with words of hope and love. The McCrary Sisters (Ann, Deborah, Regina and Alfreda) are the daughters of the late Rev. Samuel McCrary — one of the original members of the legendary gospel quartet The Fairfield Four. The daughters were raised in harmony, singing at home and at their father’s church, but word soon spread of their individual accomplished voices and each began sharing the family vocal legacy as solo artists with a wide range of performers to include Bob Dylan, Elvis, Isaac Hayes and Stevie Wonder.

The McCrary Sisters’ new CD/DVD “LIVE” is slated for a second quarter 2017 release and was produced by Tommy Sims which featured guest performers Steve Crawford, Danny Flowers, Bob Brit, Kevin McKendree, and Colin Linden. The show was filmed and recorded at Nashville Hotspot 3rd and Lindsley.