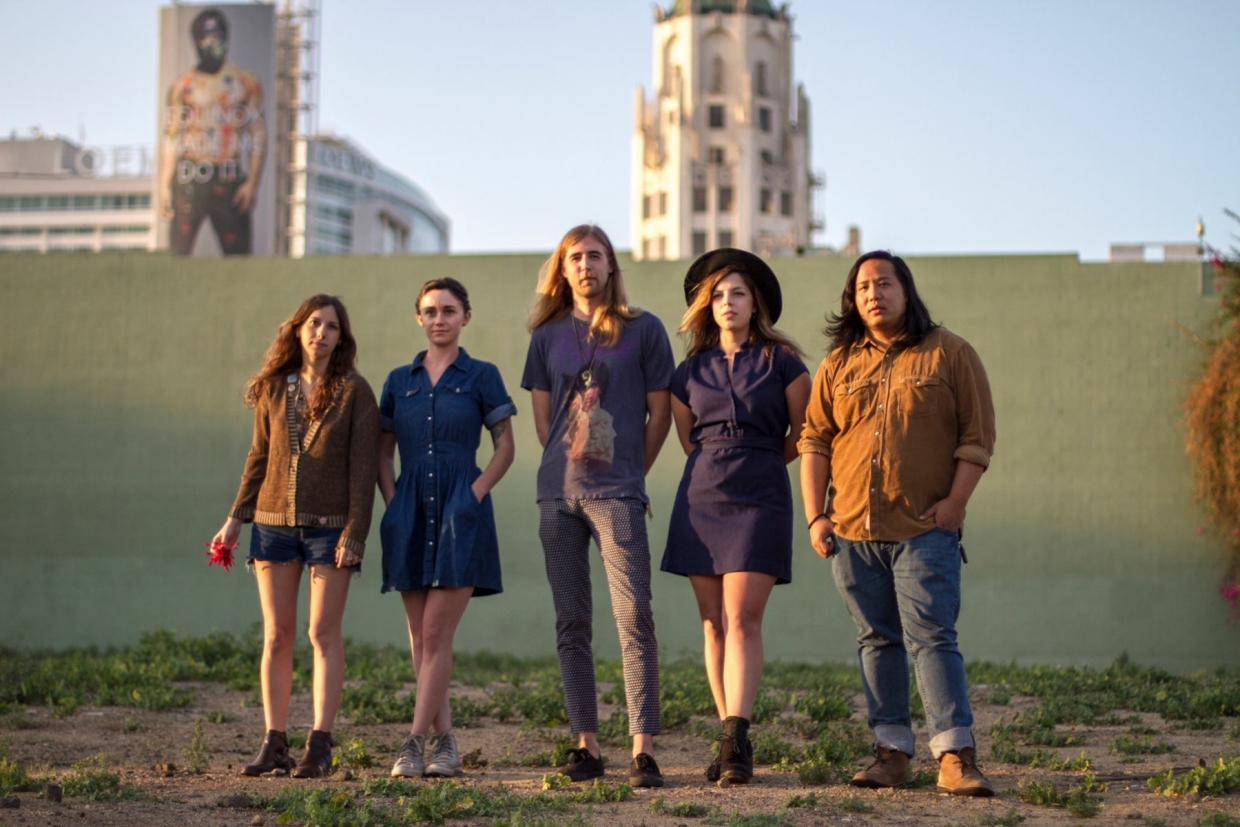 In the past year, the Los Angeles based band supported such acts as Noah Gundersen, Langhorne Slim, Della Mae, Spirit Family Reunion and Israel Nash and they've made appearances at Way Over Yonder Festival, Outside Lands, Echo Park Rising, Claremont Folk Festival, and Lightning in a Bottle.

The Wild Reeds released their formal debut album "Blind and Brave," in August 2014 at The Troubadour in West Hollywood. The album, produced by Raymond Richards at Red Rockets Glare Studios (Local Natives, Parson Redheads, Honey Honey, Dustbowl Revival), expounds on loss, love, growing up, and the experience of artists and workers alike pursuing their dreams.

A year out from the "Blind and Brave" release finds The Wild Reeds crafting new material for their second release in Los Angeles and touring the country with stops at the AMA Festival in Nashville in September, The Bluegrass Situation Festival at the Greek Theater in LA and the CMJ festival in New York in October.