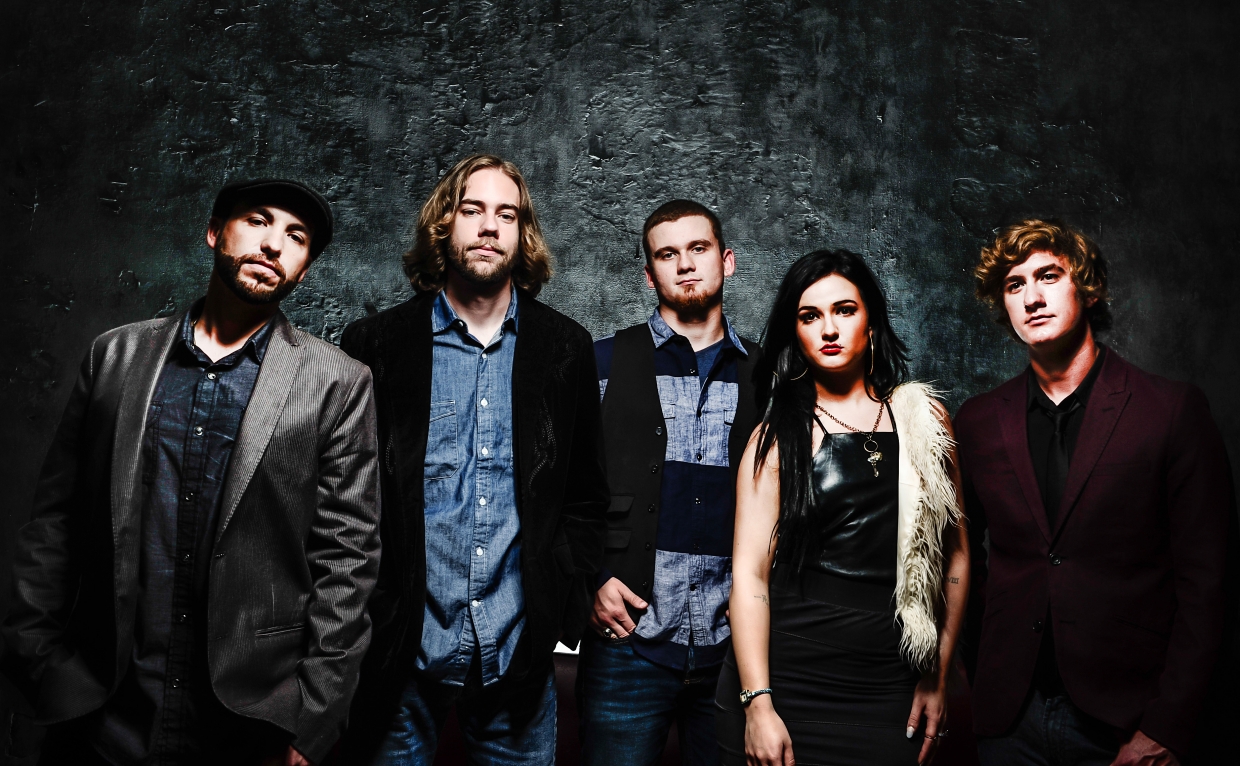 Mountain Heart is thrilled to announce their new partnership and an upcoming studio album, their first since 2010!

Mountain Heart Entertainment is the new official partnership created after purchasing the band from former member Barry Abernathy. Abernathy has resigned to focus on family. The group is now officially a team on and off stage. For the first time in the band's 17 year history, Mountain Heart represents a group made up of all equal partners to create and share their music with fans everywhere!

Their new album, slated for release in early 2015, will contain ALL NEW material. Music lovers can look forward to hearing the first single very soon with accompanying video content.

Mountain Heart is the band that has been fearlessly revolutionizing the way acoustic music can be presented and played. The band's name has been synonymous with cutting-edge excellence in acoustic music circles since the group's creation in 1999. Widely known throughout the music industry for continually redefining the boundaries of acoustic music, the band has gained legions of loyal fans both as a result of their superlative musicianship, and just as notably, their incendiary live performances.

Members of Mountain Heart have been nominated for Grammy’s, ACM, CMA, and the band as a whole has been nominated for and won multiple IBMA Awards. They have appeared on the revered stage of the Grand Ole Opry in excess of 130 times, and have shared the stage with acts ranging from Lynyrd Skynyrd, Montgomery Gentry, Merle Haggard, George Jones and Brad Paisley to Alison Krauss, Tony Rice, The Avett Brothers, Yonder Mountain Stringband, The Punch Brothers, Levon Helm, and John Fogerty.

Mountain Heart's musical virtuosity - the band is comprised of top call studio pros at every position, unmatched energy, and keen sense of entertainment dynamics have helped them to forge a highly unique sound and stage show which appeals to an ever growing variety of musical tastes. From large outdoor folk music and bluegrass festivals, to sold-out shows opening for Southern Rock icons like The Marshall Tucker Band, The Tedeshi Trucks Band or Lynyrd Skynyrd, Mountain Heart always makes an undeniable connection with an audience. This rare combination makes Mountain Heart one of the more versatile musical acts ever assembled.

Throughout the band's storied history, members past and present have dedicated their time, talent, and creativity to the group, leading to their hard earned reputation as one of the most exciting and unforgettable live shows anywhere in the world. With a new team in place, Mountain Heart is beyond excited for this new beginning and journey ahead.

More in this category: « The Gibson Brothers Aoife O'Donovan »
back to top
Copyright © 2011 - 2020 OFOAM.org
All Rights Reserved.