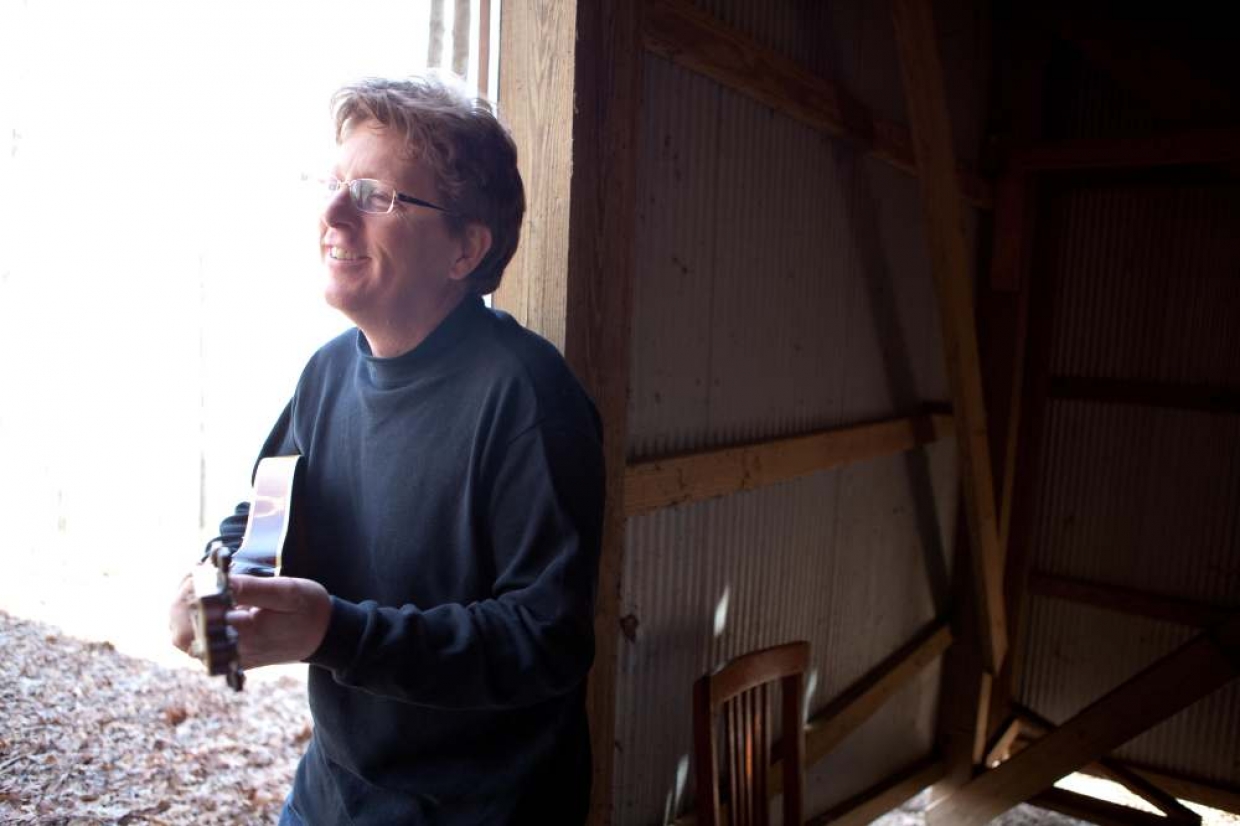 In Tim O’Brien’s music, things come together. The uncanny intersection of traditional and contemporary elements in his songwriting, his tireless dedication to a vast and still-expanding array of instruments, and his ongoing commitment to place himself in as many unique and challenging musical scenarios as possible has made him a key figure in today’s thriving roots music scene – and well beyond it.

O’Brien’s presence – be it as a bandleader, songwriter, mentor, instrumentalist, or vocalist – has been strongly felt not only in his own rich music, but in the many recordings of his songs by such artists as the Dixie Chicks, Garth Brooks, Dierks Bentley, Nickel Creek, Kathy Mattea, the New Grass Revival, and the Seldom Scene, and in his recorded collaborations with Steve Martin, the Chieftains, and innumerable others. Most recently, O’Brien has been performing before capacity crowds in the band of Mark Knopfler, who described O’Brien as “a master of American folk music, Irish music, Scottish music – it doesn't matter; a fine songwriter and one of my favorite singers.”

O’Brien listens to bluegrass and hears the music’s roots in modal Irish ballads and vintage swing. He insightfully re-examines and reconstructs those styles, and many others, in his own music, throwing off new sparks by reawakening the tension and interplay of the colliding components at the heart of American music. “Over the years,” he explains, “my music has become a certain thing. Each time I go into the studio to make a new album, I could make an Irish record, or a bluegrass record, or a country record…but it seems artificial to sift anything out. I feel like I’d be leaving out something important. In the end, I just try to make it round…”

That roundness of vision and scope permeates every aspect of Chicken & Egg, O’Brien’s thirteenth solo album, available July 13 via his own Howdy Skies imprint. Mixing O’Brien originals, collaborations, and a handful of outside compositions, Chicken & Egg is an illuminating, engaging, and ultimately life-affirming meditation on the art of living. “This stuff reflects what goes on in the life of someone my age,” O’Brien reflects. “I’m 56 years old. I’m not the young kid on the scene – and I’m happy about that. I’m at a strange point in my life: my kids are growing up, while my parents and teachers are passing on. There’s a lot happening – but it’s just life, and that’s what this album is about. There’s a little love song action here and there, but mostly it’s about living life.”

More in this category: « The Boxcars Elephant Revival »
back to top