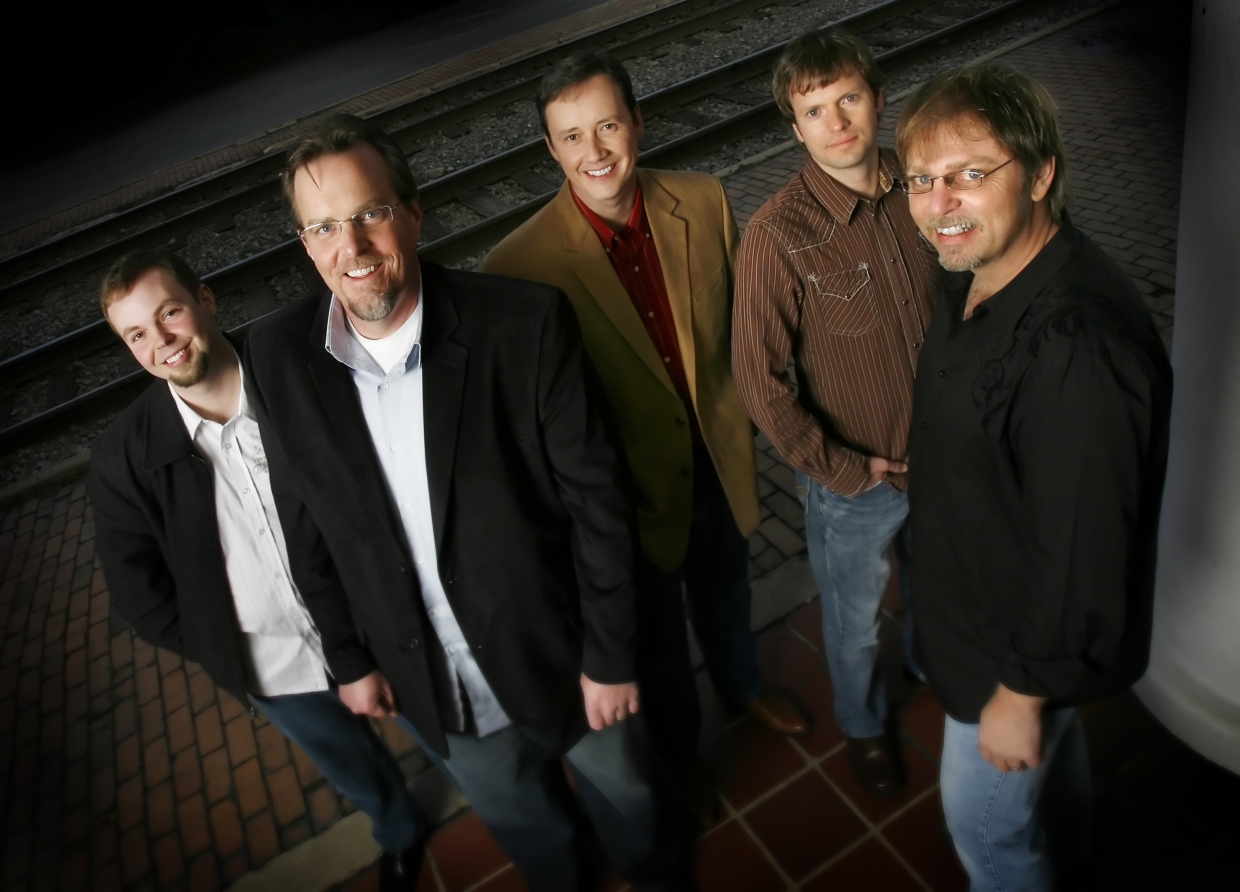 Expect The Boxcars to bring their own unique style of contemporary bluegrass laced with Steffey's signature rhythm that can be traced back to the early days of Union Station. Award winning instrumentalist Ron Stewart delivers rock solid banjo work, but also lays down the banjo for the fiddle on some tunes. It's always a rarity to have multiple strong vocalists in the same group, and The Boxcars benefit from strong vocal performances from Keith Garrett, John Bowman and Steffey's signature baritone.

They don't sound like anyone else. And yet they capture the excitement of the seminal bands that preceeded them in the genre and combine it with cutting edge sounds of bluegrass today. The result is, well, magical. You can't replace chemistry between band members. And these guys have it.

The Boxcars have recently completed recording for their third album, due this Spring from Mountain Home. The band’s even more lavishly award-winning mandolinist, Adam Steffey, suggests that if you enjoyed their first two albums, this one will be to your liking as well.

“We tracked the album in December, shortly before Christmas, and finished up the rest of the recording just last week. It contains a lot of original material written by Keith Garrett and Ron Stewart, as well as a lot of obscure old tunes that we wanted to put our own arrangements on and try out. I think this is our best album yet, and can’t wait for it to get released.”

The Boxcars feat. Adam Steffey - Went Back to My Old Home Today - Backstage: Tennessee Shines
More in this category: « Sam Bush Tim O'Brien »
back to top