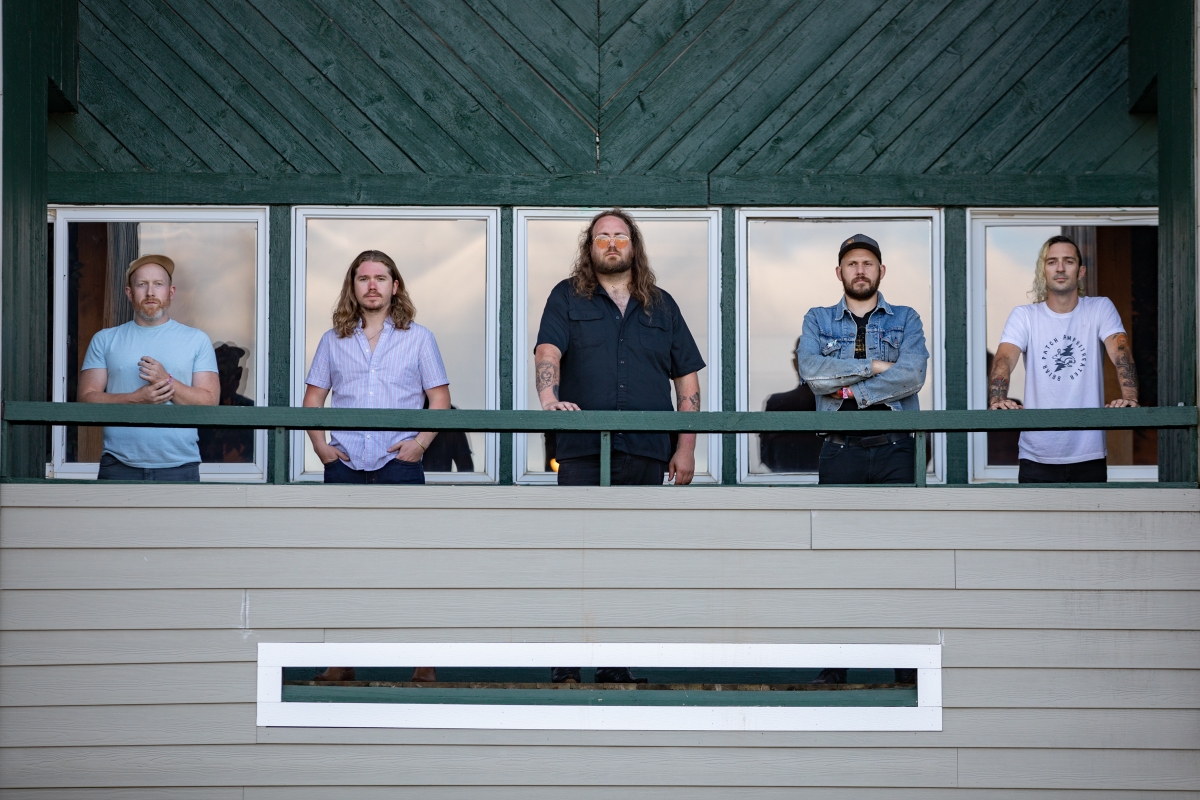 4th Annual snOwFOAM featuring The Lil Smokies, turning their lively grassicana sound into music that appeals to the masses

Get your tickets now, $20 in advance, or $25 day of show. As with every event presented by OFOAM, kids 16 and younger are FREE!

Drawing on the energy of a rock band and the Laurel Canyon songwriting of the ‘70s, The Lil Smokies are reimagining their approach to roots music on Tornillo , named for the remote Texas town where the album was recorded. Produced by Bill Reynolds (The Avett Brothers, Band of Horses), Tornillo is the band’s third studio album. Formed in Missoula, Montana, The Lil Smokies have built a national following through constant touring, performing at Red Rocks, LOCKN’, High Sierra, Telluride, Bourbon & Beyond and more.

You don't want to miss this year's snOwFOAM!