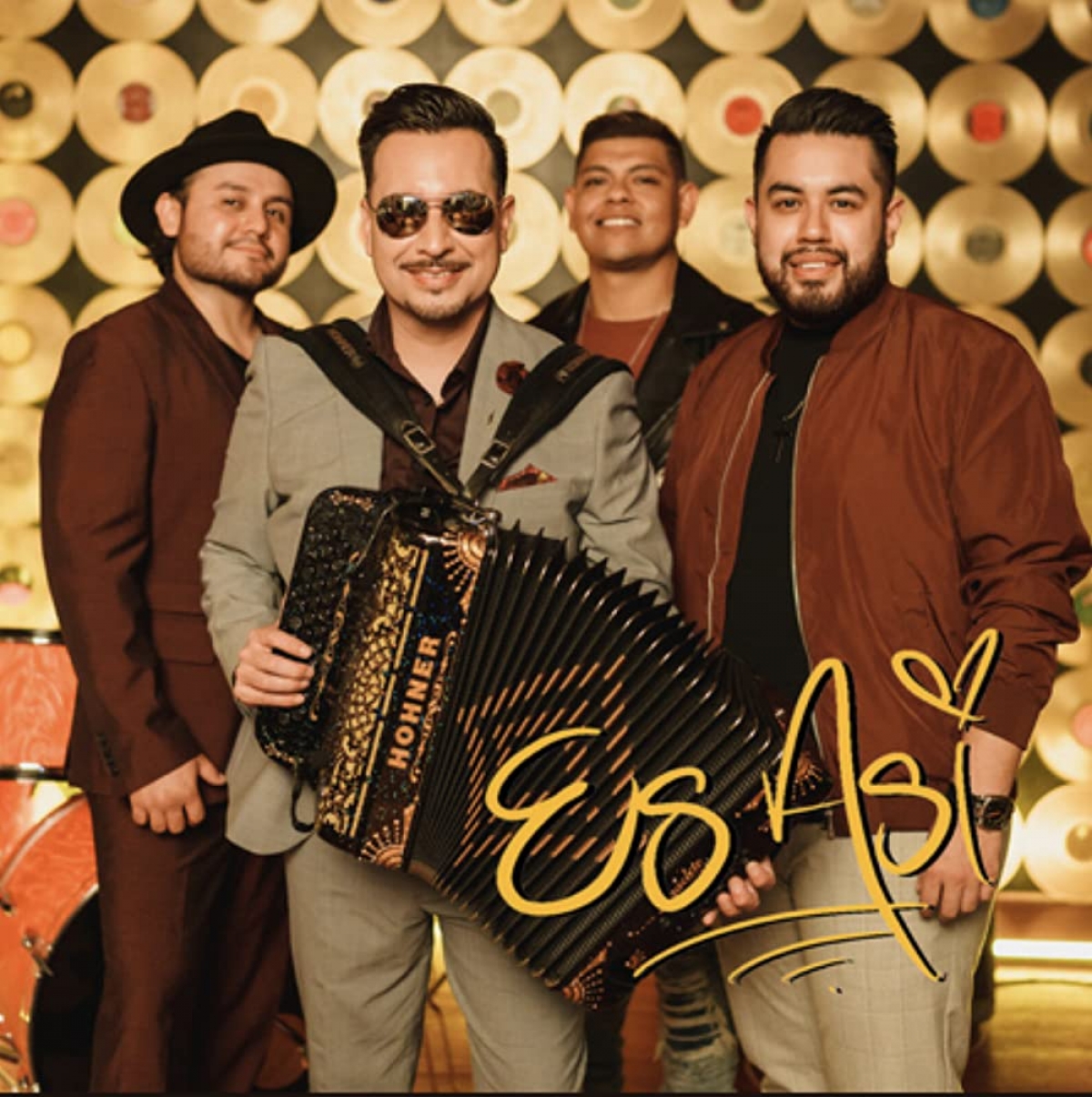 Hailing from a legendary musical family, it’s no surprise brothers Mexia, and Giovanni Hernández would have an affinity for music. Following in the footsteps of their father Hernán Hernández of Los Tigres del Norte, the Hernández brothers combined their musical talents to produce music with a message. Their first single "Todos Somos Arizona" garnered them national attention, as the song brought light to the racial injustices faced by immigrants in Arizona with the passing of the SB1070 law in 2010.

Soon after their viral hit, the Hernández brothers began performing in venues across their hometown of San Jose, CA, and this is where they met close friends, Matt Gonzales, and Eduardo Montelongo. With the help of Gonzales and Montelongo, the Hernandez brothers sought to create a new sound that demystified Latino music and united cultures. This is where Suenatron was born. Inspired by the Bay Area sounds of groups such as Santana, Tower of Power, War, Los Tigres del Norte, and Los Humildes, they began mixing the musical sounds they heard growing up with rap and electronic music. They dubbed this sound “Popteño” (a combination of Pop and Norteño).

Their sound is a direct result of their Mexican-American upbringing, in which households are accustomed to listening to an array of traditional Mexican music while simultaneously playing mainstream American music. Since the creation of their Popteño sound, Suenatron's sounds have only evolved by mixing more upbeat songs and rhythms. They dubbed this new sound, "Musica de Fusion" or Fusion Music, in listening to their unique sounds you should expect to hear a mix of pop, cumbia, norteño, rap, and some surprises.

As the sons of immigrant parents, Suenatron's mission is to create a genre of music that speaks to an often ignored audience, second-generation Americanos. By breaking away from the traditional by bringing in new flavors and sounds Suenatron expects to target a market demographic of Latinos and other viewers that understand the nuances of being brought up in dual cultures.

In their six years together, Suenatron has already made a name for themselves, their first single "Sincellamente" charted on the Billboard Hot 100 and their second single "Caramelo" dominated radio airwaves. They have toured all over the United States and Mexico, sharing the stage with a- list artist of many different genres.

Being able to play for different audiences, is a clear indicator that their sound transcends generations. Suenatron is a musical group creating a legacy all their own. In this years to come, this innovative group will be known for paving the way for new Latino sounds to emerge.

SuenaTron is planning to drop their first studio album in 2019 via ONE RPM MUSIC. In the meantime, you can download their latest single “Cumbia Cali.” Listen to their other songs on YouTube, Spotify and Apple Music, or catch them on tour.