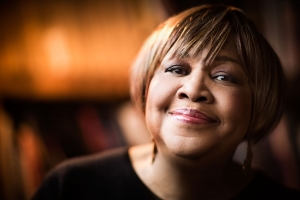 Mavis Staples is best known for her energetic and charismatic approach to singing and recording, even as she celebrates her 80th birthday. Staples began her career singing with the family group in 1950.The Staple Singers “Freedom Songs,” magnificent expressions of strength and empowerment, earned the group a Grammy Lifetime Achievement Award in 2005. Staples would go on to record two albums produced by Prince (one titled simply The Voice), and to work with Bob Dylan, Ray Charles, and George Jones. In 2017, she was inducted into the Blues Hall of Fame, and in 2018 received a Lifetime Achievement Award from the National Arts Awards. 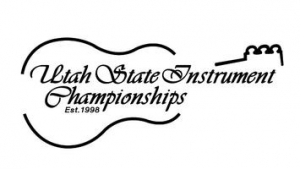 Published in Festival Partners
Tagged under
Read more...
Page 4 of 28