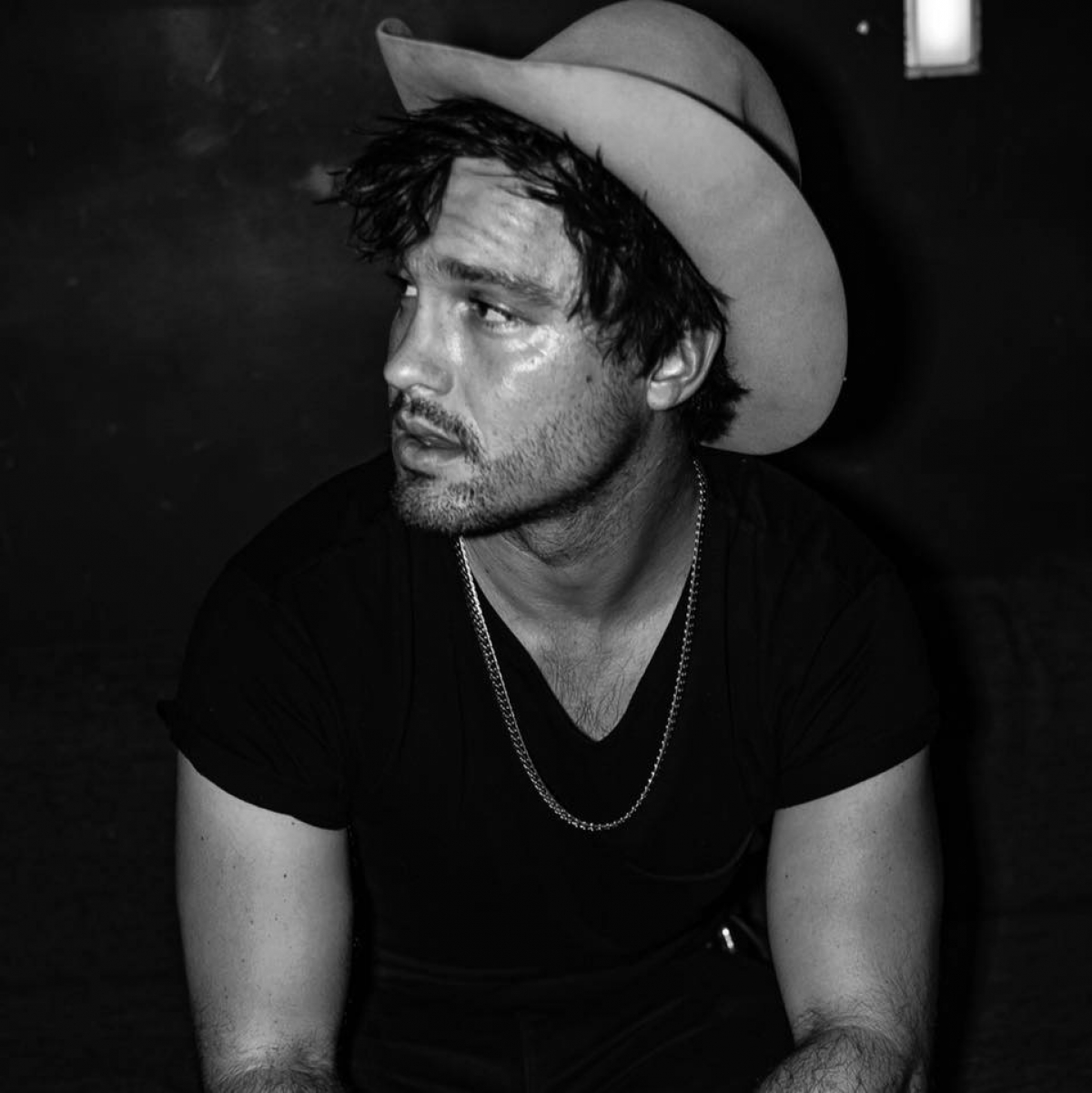 Wheelwright, formally known as Jared & The Mill, are best friends from AZ. For the past few years, they’ve pretty much always been on tour, hitting the road on their own, with fellow bands, and have been lucky enough to open for a few of their heroes. From living rooms and basement clubs to theaters and arenas, they just love playing shows and being on the road. Their message is one of acceptance, acknowledging that we all have regret, passions and opinions, and it’s up to everyone to filter through them all to find ourselves and love one another. Their shows are rowdy, you’ll break down your walls and realize you’re not in this alone.

According to Relix.com, the band’s sound portrays glossy, pop-leaning rock and is reminiscent of the emotionally charged, festival-ready songwriting you hear from bands like Moon Taxi, Mumford & Sons and Highly Suspect. In their own words, the five-piece band plays “Western indie-rock.”

Their new LP, This Story Is No Longer Available, was released on February 15, 2019. It is full of meaningful music and catchy beats that everyone can relate to.