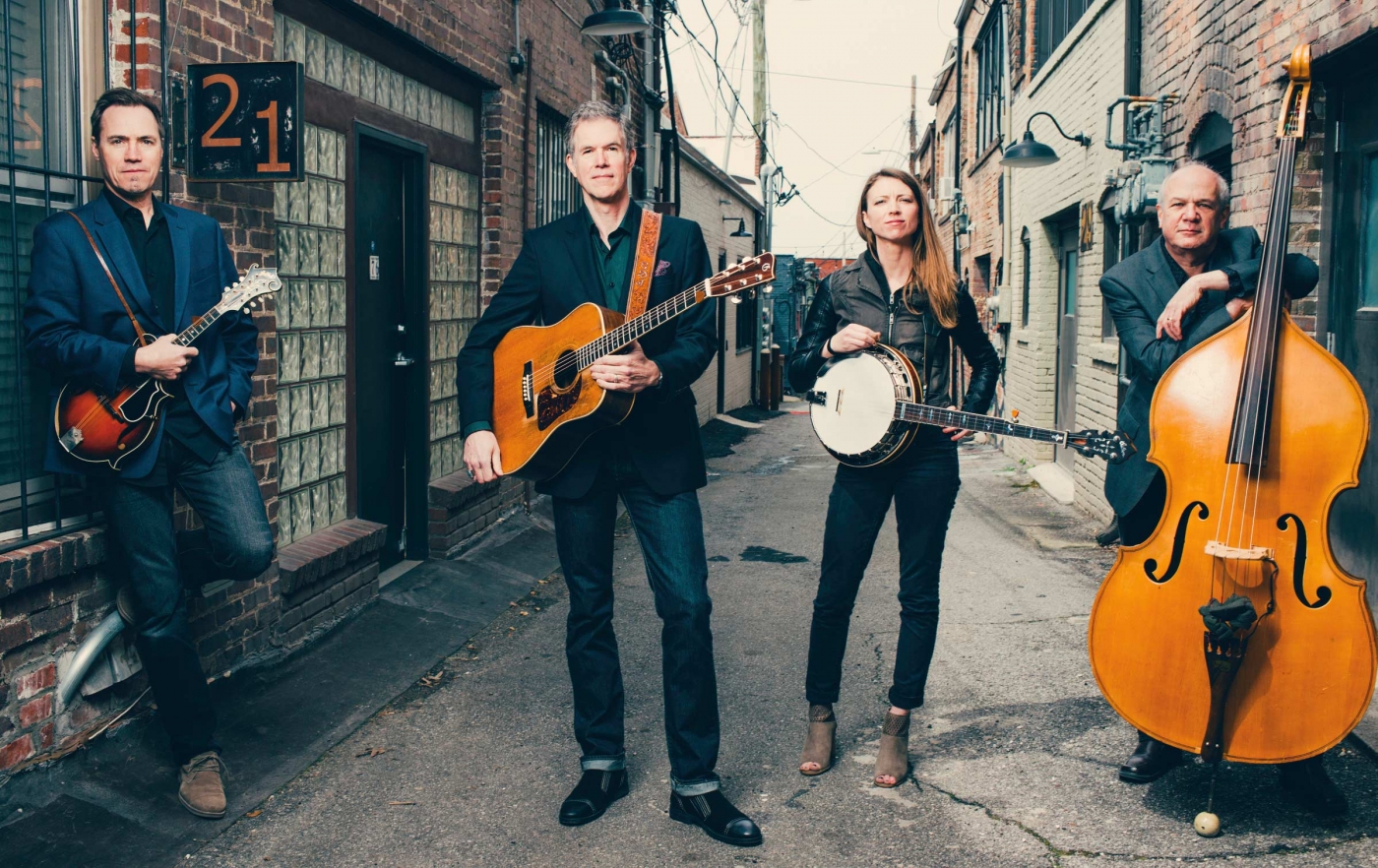 Chris Jones is a quadruple threat as a singer, a songwriter, a guitarist, and, thanks to his role hosting SiriusXM’s Bluegrass Junction, as one of the most widely heard broadcasting voices in bluegrass music. His immediately recognizable voice, warm sense of humor and abundance of talent have combined to make him one of the music’s most distinctive personalities, and one of its strongest artists. Forming Chris Jones & The Night Drivers in the mid 1990s, he’s led the band through a set of stellar recordings and tours while appearing and recording with some of the world’s most respected musicians including The Chieftains, Earl Scruggs, Vassar Clements and Tom T. Hall. He has performed on the The Grand Ole Opry with Laurie Lewis, Lynn Morris, and The Whitstein Brothers. And, while the Night Drivers have made extensive use of his original songs, Chris’ songs have also been recorded by other artists, including the Gibson Brothers, Lou Reid & Carolina and The Chapmans.