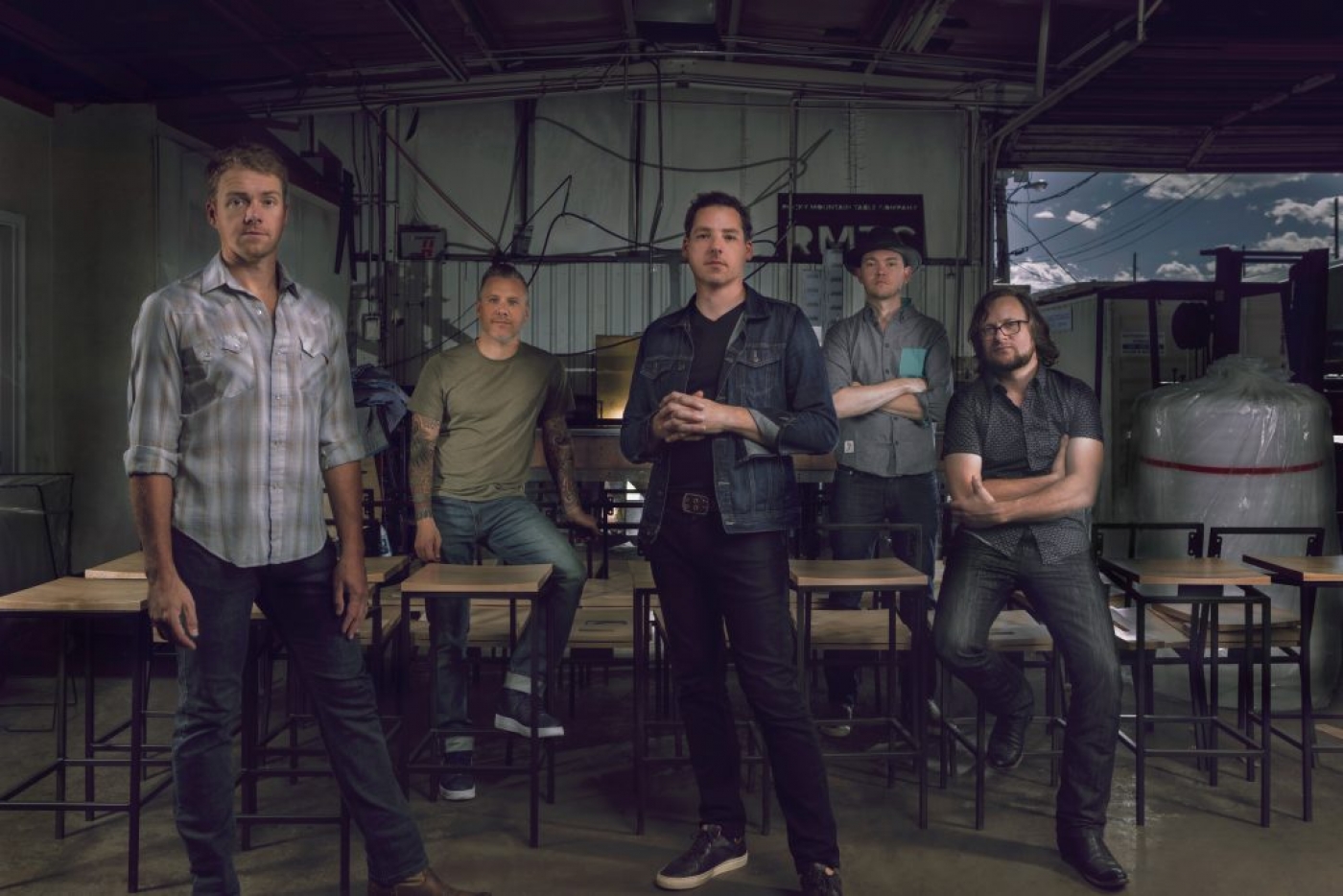 The Infamous Stringdusters are a band that never stops progressing. Pushing the envelope within the confines of the bluegrass genre has garnered the band IBMA awards and nominations, and international success. 2018 represented a high watermark for the quintet as they took home a GRAMMY® Award in the category of “Best Bluegrass Album” for their 2017 release "Laws of Gravity". Since 2007, the band’s ever-evolving artistry and boldly creative collaborations — including Ryan Adams, Joss Stone, Bruce Hornsby, Joan Osborne, and Lee Ann Womack — have pushed them past the edges of traditional acoustic music and carved out a musical niche all their own in the hearts of fans and critics, alike.