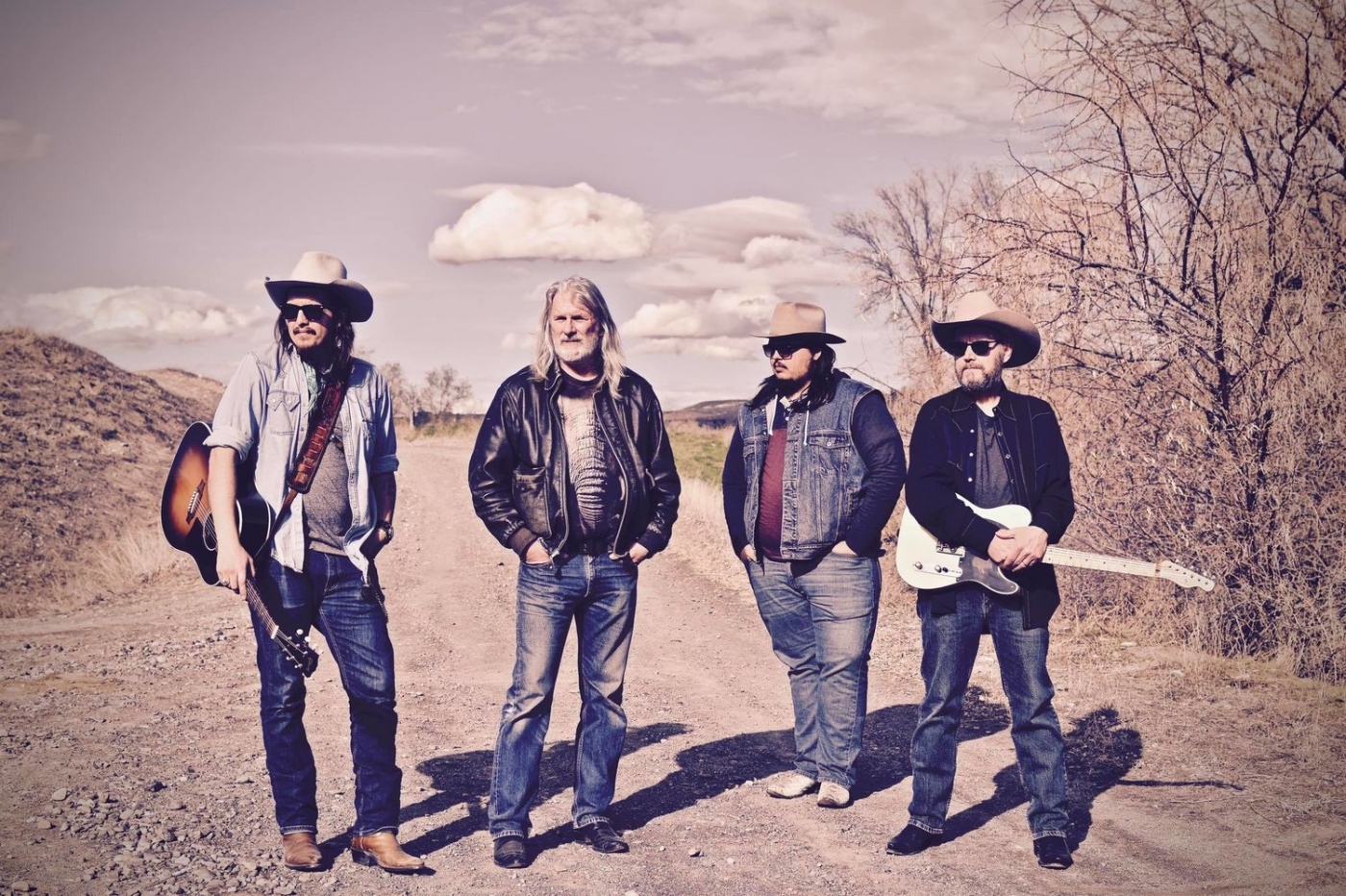 Tylor & The Train Robbers debut album "Gravel" is a perfect blend of gritty americana and outlaw honky tonk. This album has been described as honest, inviting and quintessentially western (Micheal Deeds - Idaho Statesman). Released in May of 2017, "Gravel" is a compilation of 10 original songs written by lead singer Tylor Ketchum.

Tylor describes this album as a snapshot of the band just as you’d hear them at a live show. Currently, the Train Robbers are on the road touring throughout the US and are working on recording their second studio album, due out in the summer of 2018.