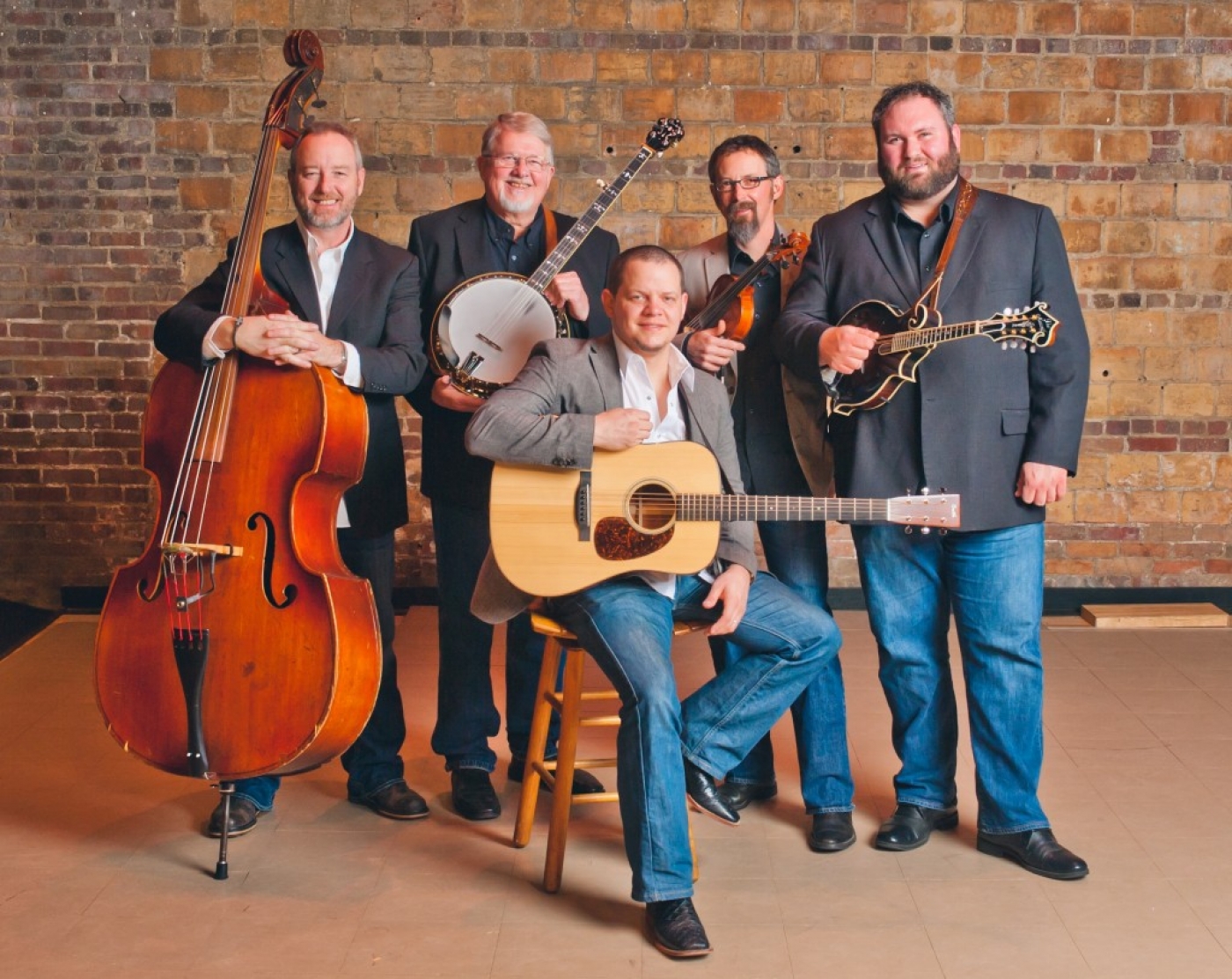 Balsam Range’s assent to the top of the Bluegrass world has left a well marked trail of success since the band's inception in 2007. One of the genre’s most award winning artists in recent years garnering ten International Bluegrass Music Association Awards to date with five critically acclaimed albums, Balsam Range has put on live performances across the nation, including multiple Grand Old Opry appearances that have left audiences spellbound.

Nominated for three International Bluegrass Music Association (IBMA) Awards (Entertainer, Vocal Group, and Vocalist of the Year) for 2016, Balsam Range is offering something that is sure to continue to mesmerize fans of Bluegrass and beyond with their new release Mountain Voodoo, due out November 11 on Mountain Home.