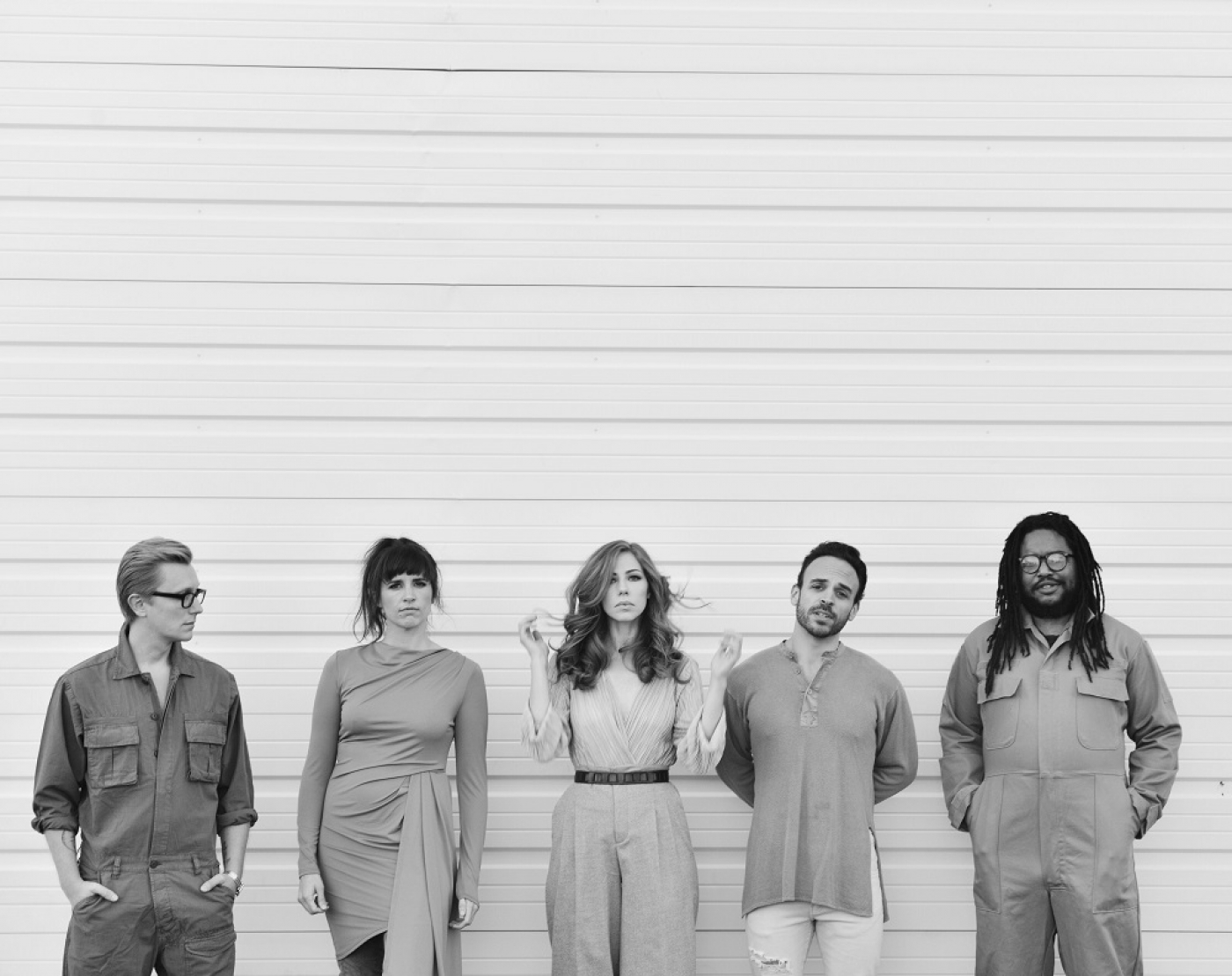 The members of Lake Street Dive—named after an avenue of seedy bars in Michael "McDuck" Olson's native Minneapolis—met in 2004 as students at Boston's New England Conservatory of Music. Powerhouse singer Rachael Price fronted the quartet and drummer Michael Calabrese filled out the rhythm section.

Though they were all studying jazz, their work together took an altogether different shape, informed by their love of classic pop, particularly from the '60s, when pop could mean the Beatles, the Supremes, Dusty Springfield, or the Beach Boys. They recognized the virtuosity—and timelessness—in the efforts of studio musicians like Muscle Shoals' legendary Swampers and L.A.'s Wrecking Crew. Similarly, their original repertoire combined musical sophistication with an easy going groove.