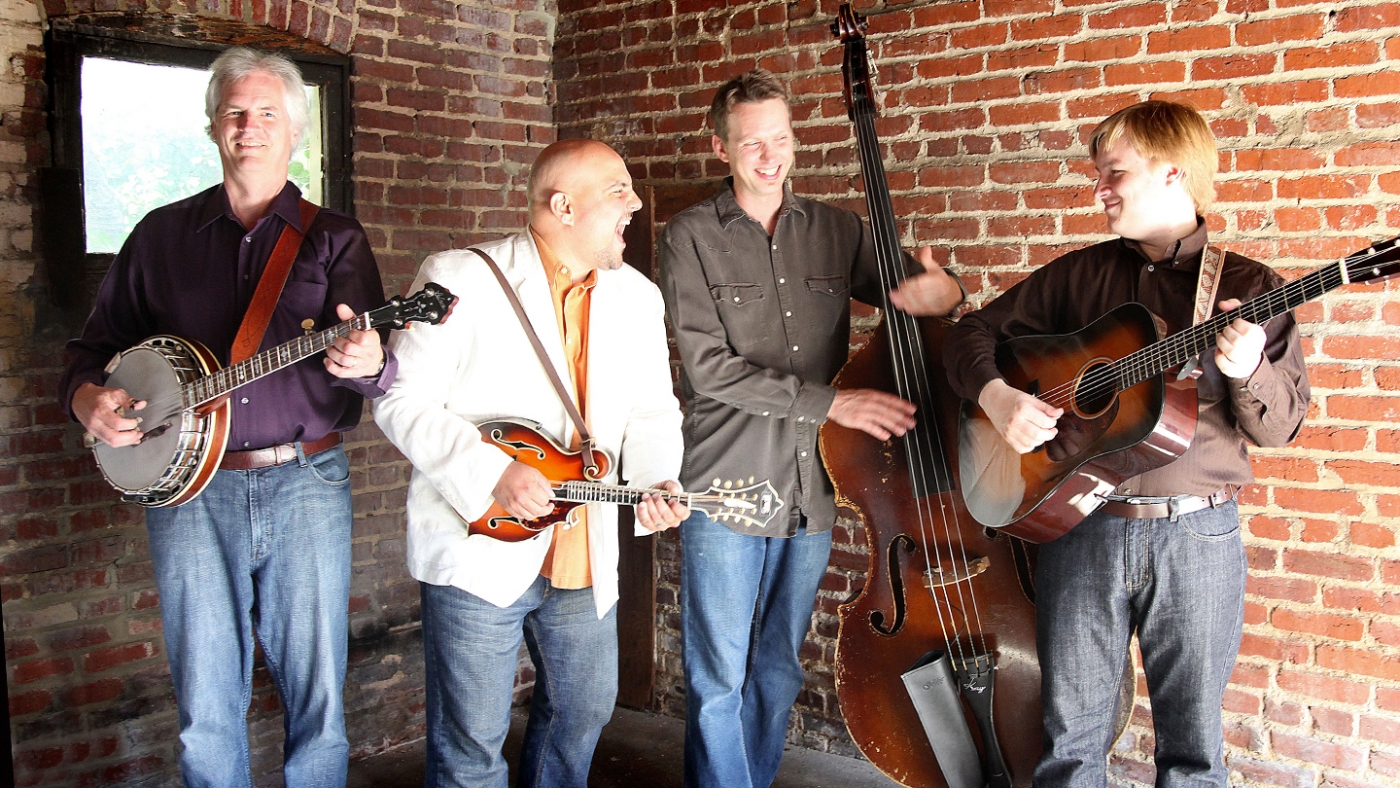 From his humble beginnings in Alaska, Frank Solivan has built a reputation as a monster mandolinist — and become a major festival attraction with his band, Dirty Kitchen.

Solivan, with banjoist Mike Munford, 2013 IBMA Banjo Player of the Year, award winning guitarist Chris Luquette and bassist Jeremy Middleton, simmer a bluegrass/newgrass stew from instrumental, vocal and songwriting skills so hot, they were named IBMA’s Instrumental Group of the Year in 2014 and again in 2016.

Shaken and stirred, Solivan’s gang of grassers amount to a not-so-secret recipe that’s full of home and heart.Solivan and Dirty Kitchen feature a flexible sound. They’re schooled well in the traditional sounds of bluegrass including Flatt and Scruggs and such progressive bluegrassers as Tony Rice.

“My ‘sound’ is constantly changing and evolving,” Solivan said. “We’re constantly trying to figure out what works best for us.”

“We come together with all of these wonderful sounds,” Solivan said.