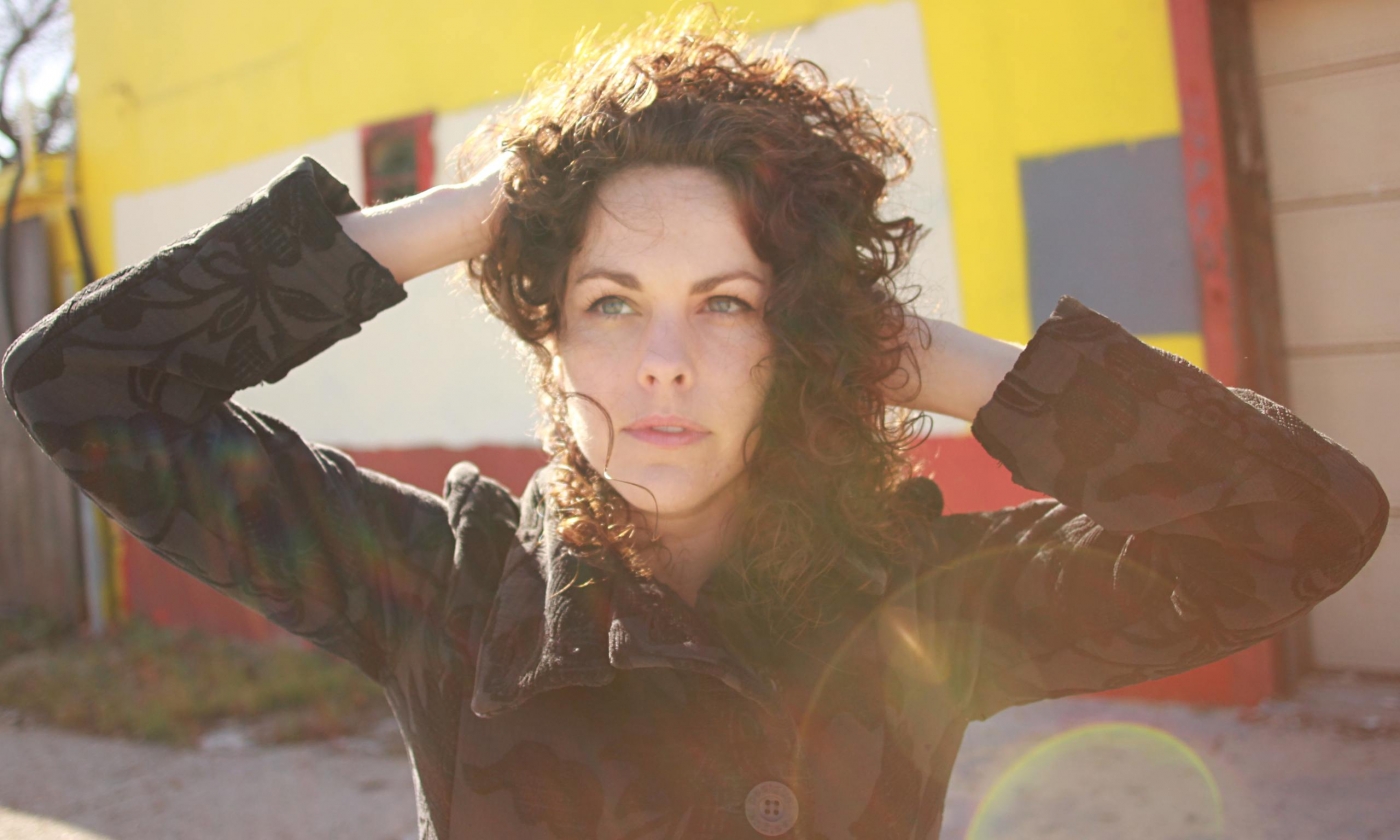 Combining a blend of classic country, gypsy jazz, and southern soul, actress and American singer-songwriter Amy LaVere has taken our hearts and ears captive. While LaVere's voice may have the high, breathy tone of a young girl, she brings to her music the emotional peaks and valleys of a grown woman who has certainly seen her share of the world, and it's hard not to believe that her adventurous life has informed her work.

Many of LaVere's albums demonstrate her talents for songcraft, while simultaneously telling the stories of her life's journey to that point. Anchors & Anvils is the jazzy, torchy, after-a-breakup second album by LaVere. Stranger Me is LaVere's third album since she moved from Nashville to Memphis and kicked off her solo career. The singer, songwriter and double bass player continues to move steadily away from Americana and toward sounds that are textured, ethereal and even haunting at times.

In 2012 LaVere contributed vocals to Lucero's Women & Work album, and became a member of Luther Dickinson's the Wandering, along with Sharde Thomas, Shannon McNally, and Valerie June. They recorded the full length Go On Now, You Can't Stay Here: Mississippi Folk Music, Vol. 3. Her collaborative relationship with Dickinson was so fruitful, she played on his solo record, Rock 'n' Roll Blues, and asked him to produce and play guitar on her next album. Runaway's Diary--that also featured Thomas, Will Sexton and Tim Regan--was released in May of 2014.