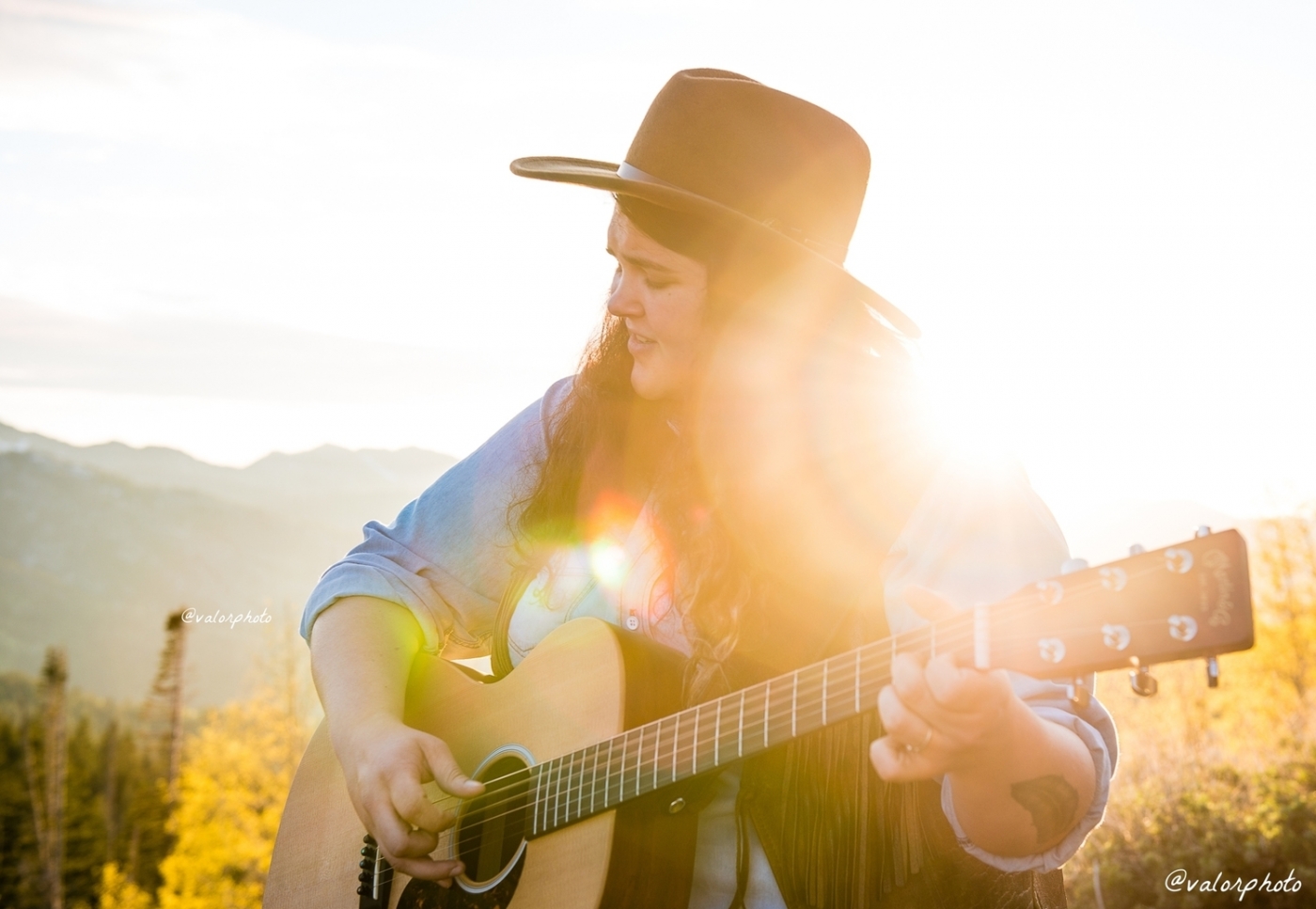 Singer-Songwriter Michelle Moonshine's original songs have an upbeat tempo, catchy vocal lines and heartfelt lyrics; but it's her unique voice that truly engages a listener at a performance. Her timbre can be described as incredibly sweet and whimsical, and is yet saturated in feeling that makes you want to stop and listen to every word. During her four years of performing, Michelle has garnered recruitments from NBC's The Voice in 2014 (which she turned down after being accepted); and from America's Got Talent in Fall 2015 which is still ongoing. Within that time she has put a national tour under her belt and honed her craft in producing her own blend of Country-esque Americana. Regularly performs solo as well as with her band as both a three and four piece with new member John Davis on electric guitar, lap steel and backup vocals. In the rhythm section is Goose on the drum kit and Bronk on the upright bass, who both have some classical training which adds to the dynamic. With a fully funded Kickstarter, they completed their first album and plan to tour their new release this Spring.