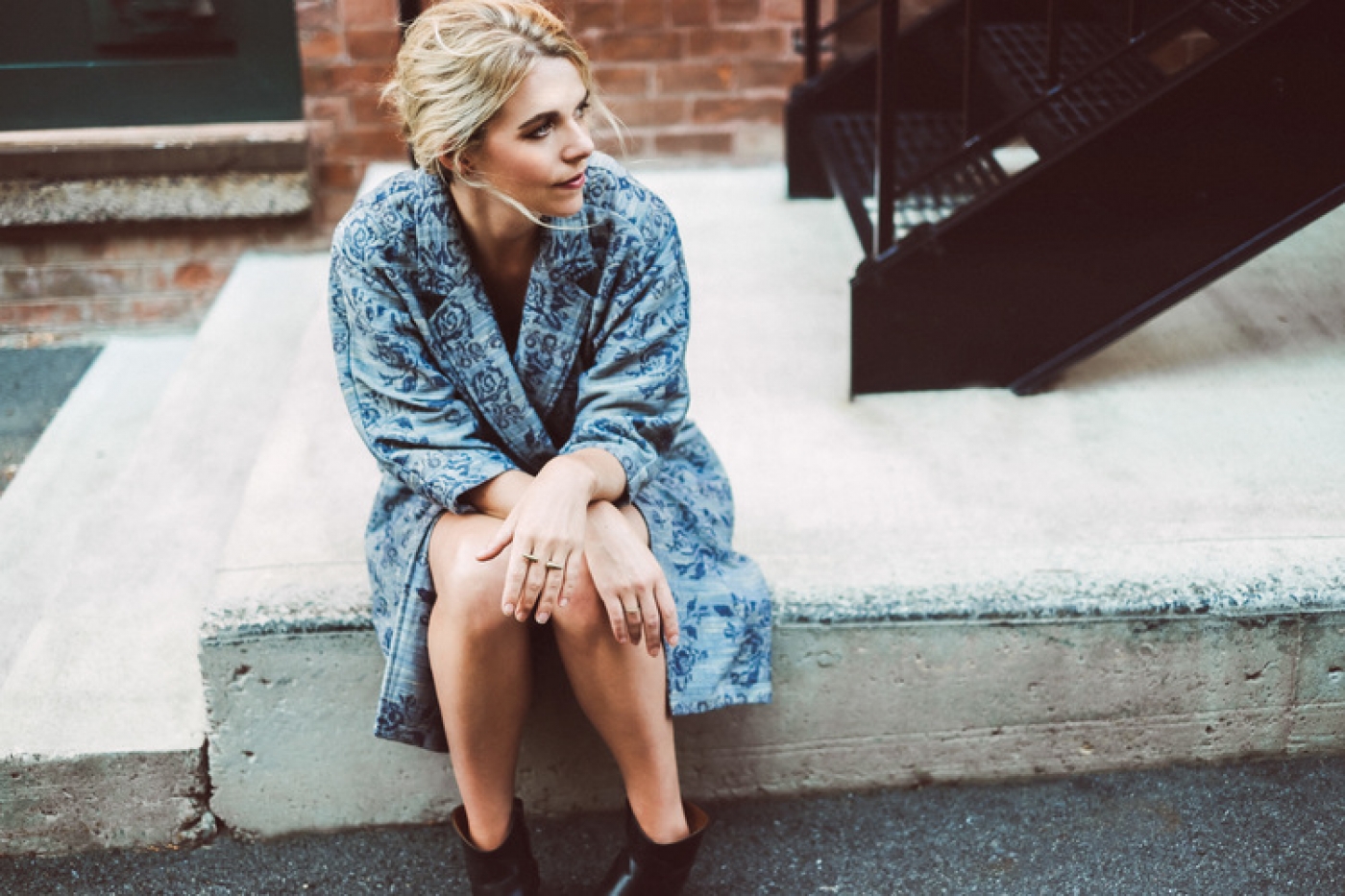 For a decade, O’Donovan wielded her instrument with tensile strength as the captivating lead singer of the Boston-based progressive string band Crooked Still. She was a featured vocalist on “The Goat Rodeo Sessions,” the Grammy-winning album by Yo-Yo Ma, Stuart Duncan, Edgar Meyer and Chris Thile, has made regular appearances on Prairie Home Companion and collaborated with some of the most eminent names in music across a wide variety of genres from Alison Krauss to Dave
Douglas.

In 2013 O’Donovan released her debut solo album, “Fossils,” a moody collection of original songs with a country lilt. The album garnered praise from The New York  Times and Rolling Stone, while The Guardian deemed O’Donovan the “next Americana celebrity.” Most recently O’Donovan has lent her voice to the folk trio I’m With Her with singers SaraWatkins (Nickel Creek) and Sarah Jarosz.