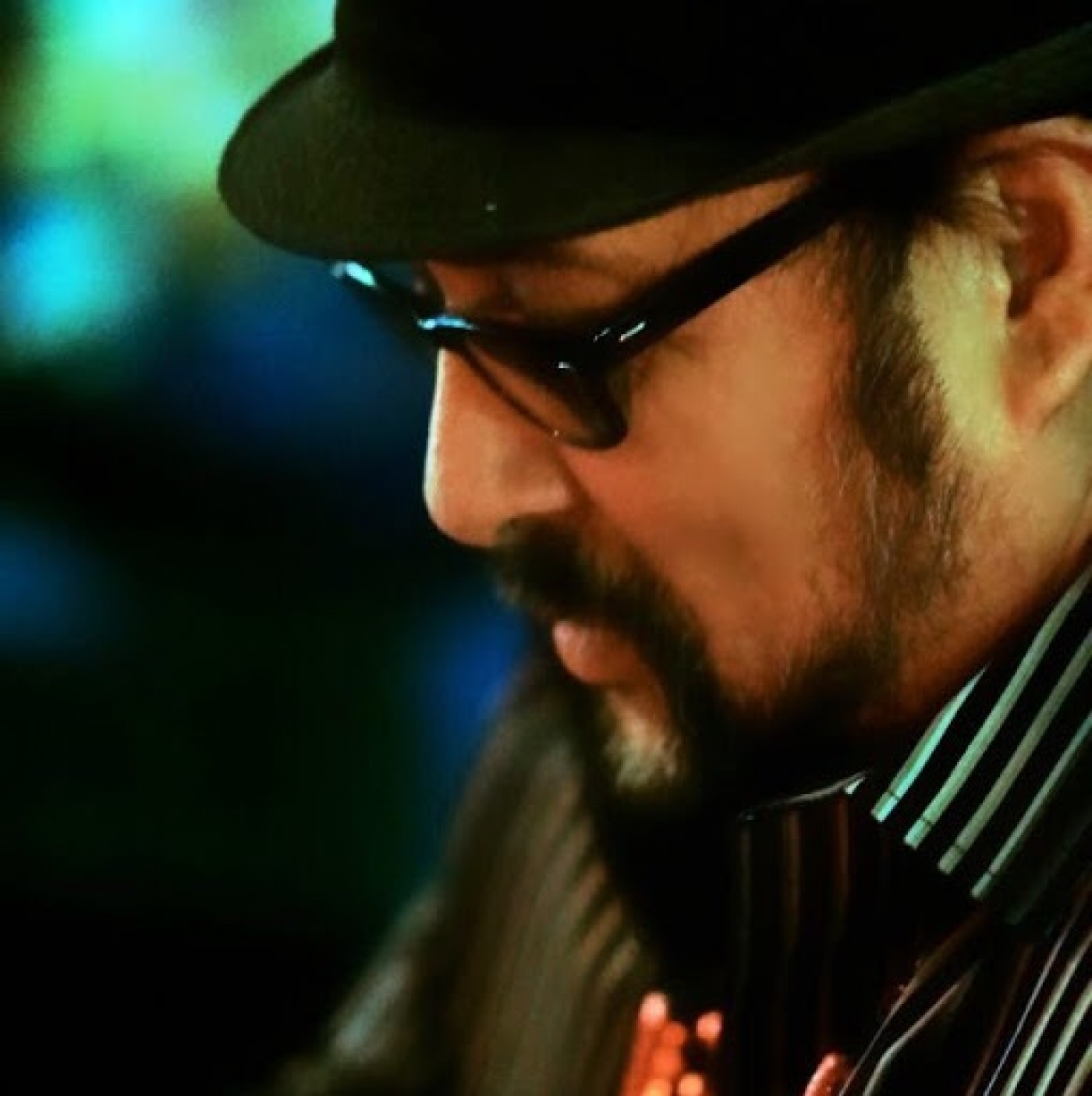 “Music has always been a big part of my life and I know what it does for people. I know that it is magical, I know that it is the universal language, I know that it enriches the soul…I think that the world needs more of it. It brings people together…it eliminates the barriers that we set up for each other. We are all one under music.”- Ron Atencio

Ron Atencio, the face behind the all-ages Mojo’s music venue in Ogden, Utah, is more than just the most influential supporter of our local music scene. He is an advocate of youth, a people-person, and an active community builder.

After being raised in Ogden, Ron lived in big cities like San Francisco, Las Vegas and Monterey, but always came back to his hometown. He spent much of his time in coffee shops and concert halls, and knew for a long time before Mojo’s was created that he wanted his own place that incorporated both. Although never musically inclined himself (except for playing the viola in middle school), Ron has always been a music fan.

Mojo's recently celebrated it's 10th Anniversary. Ron recalls: "In ‘04 I opened on Fridays with Jam Nights. I didn’t have a sign up, Ogden was barren, and it was word of mouth that news spread. This place would fill up. We didn’t charge anything except sell coffee, make maybe fifty bucks. We’d have forty to fifty people in a circle plugged into something, playing their own instruments, just jamming this amazing music. February 5th, 2005 was the official opening day. The house was packed, and it’s stayed like that since.”

Ron goes to great lengths to make sure that his all-ages music venue is a safe place for everyone to relax and enjoy. He claims, “All these kids have a home here, and I’m just kinda the one who cleans up and pays the bills.”

Beyond his work with Mojo's, Ron currently serves on the Ogden Planning Commission and Ogden Landmarks Commission, The Downtown Ogden, Inc. board, and is a member of the Crossroads of the West committee. He is the music chair and on the executive board for the annual Ogden Arts Festival. Ron also served on the Weber County RAMP committee for three years when it first started. Ron says of his service, "I love being a part of the action, helping solve problems and making things better for our community. Each project is different but all come together in making Ogden a better place to live and for the future. I am just a voice and a vote but love being a part of it. Very humbling. It is my way to give back."

OFOAM is pleased to present Ron Atencio with our 2015 Don Baker Award.