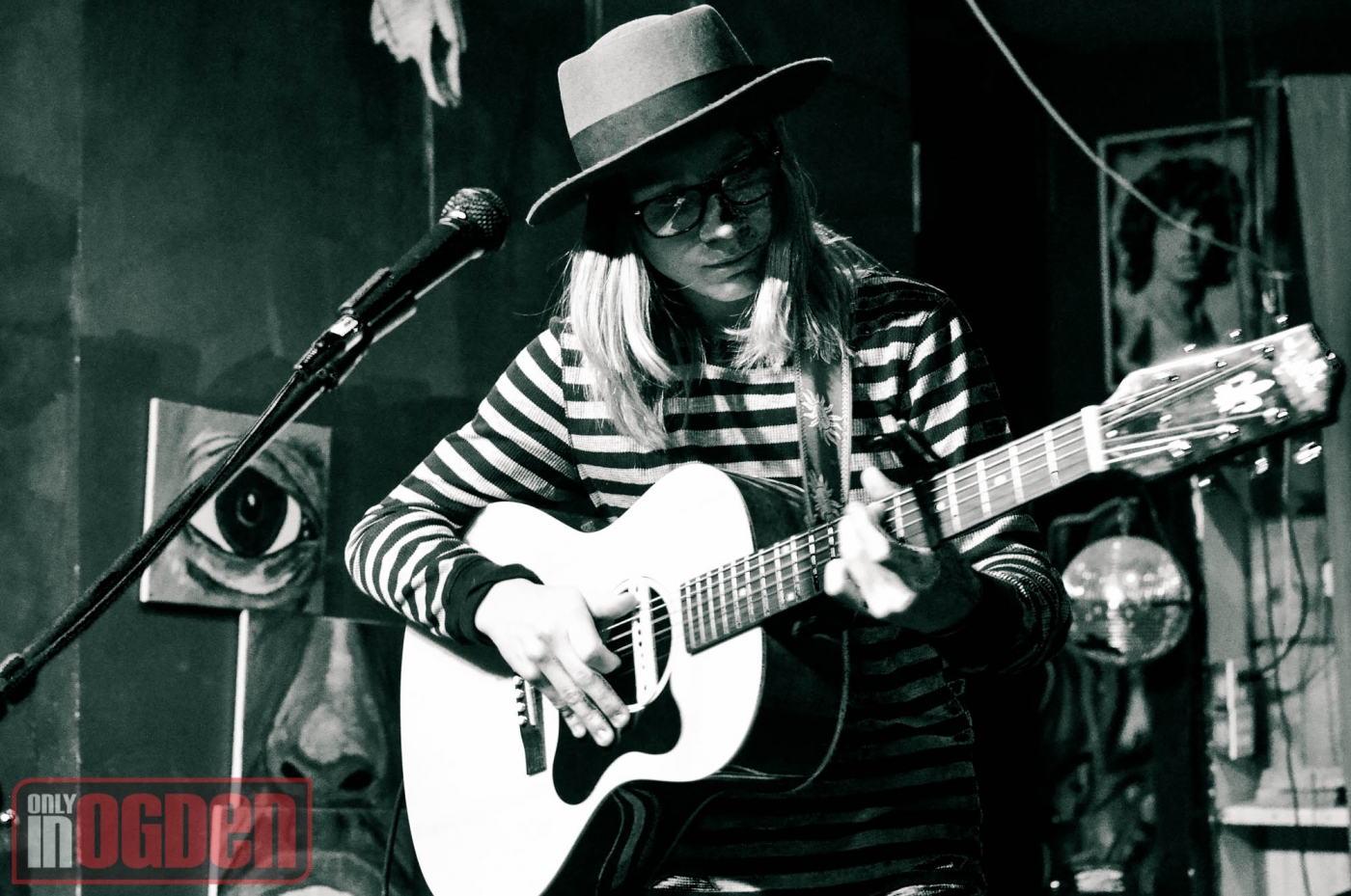 Sammy Brue is a 13 year old folk singer from the Portland Oregon area. In 2011 after he and his family moved to Utah, his father bought him a guitar so the reclusive preteen had something to do while passing the time. Wanting to play songs by the late Woody Guthrie and acts like Bob Dylan he started learning chords to emulate these great musicians. Within 2 months he wrote his first song “The Woody Guthrie Song” and from that day forward the 10 year old didn't look back.  Now at the age of 13, Sammy Brue has a couple of albums worth of original songs under his belt and has opened for acts like Joe Fletcher, Lukas Nelson, Asleep at the Wheel, Lydia Loveless, John Moreland, and Hayes Carll. He finds inspiration in the Folk/Americana genre of music and has made some great friends in its community. As a one man band, this young Troubadour has made friends all over the country and especially the Northwest where he travels around to play.

Sammy Brue considers himself a working musician and student of other great acts like Justin Townes Earle, the Avett Brothers, and Joshua Black Wilkins. His hard work has earned him endorsements from The Loar Guitars, Recording King Banjos, GHS Strings and LR Baggs.

When watching Sammy perform you may recognize his playing styles from the Carter Family and Elizabeth Cotton who he studies and then tries to bridge the generational gap through his music. With a mix of old and new he is quickly finding his own niche in the music scene.