Leslie and the Badgers 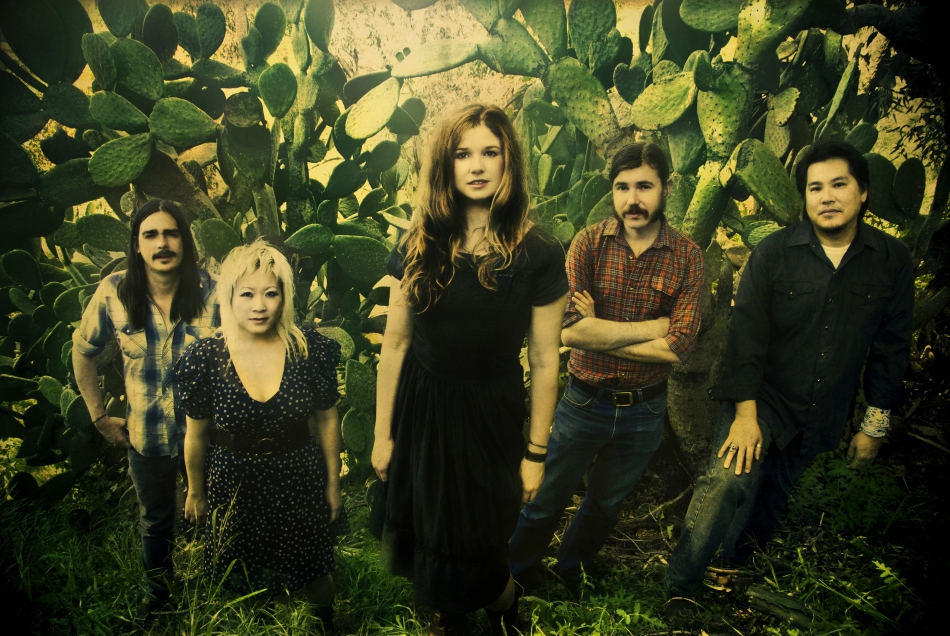 Leslie and the Badgers is a Los Angeles-based folk-country band that formed in 2006 by the beautiful lead singer and songwriter Leslie Stevens, formerly of the punk band Zeitgeist Auto Parts. They released their self-titled debut album in 2007, which is currently out of print. Five songs from their debut became the EP Greetings from.... in 2008. Their latest release Roomful of Smoke was produced by David Bianco (Bob Dylan, Tom Petty, Tift Merritt). The Los Angeles Times said Leslie Stevens' voice and writing evokes Patsy Cline while No Depression wrote that Leslie Stevens' soothing voice calls to mind Emmylou Harris.

The band has toured extensively on the West Coast and was invited to showcase at SXSW in 2010. They have opened for Rhett Miller, Loudon Wainwright III among others. The band has appeared at Noise Pop, The Eagle Rock Music Festival and the Topanga Days Music Festival. Their first national headlining tour begins May 2010 and takes them for the first time to cities such as Chicago and New York City.

The band made their TV debut in April 2008 playing their original "Old Timers", on the critically acclaimed FX series, The Riches starring Minnie Driver.