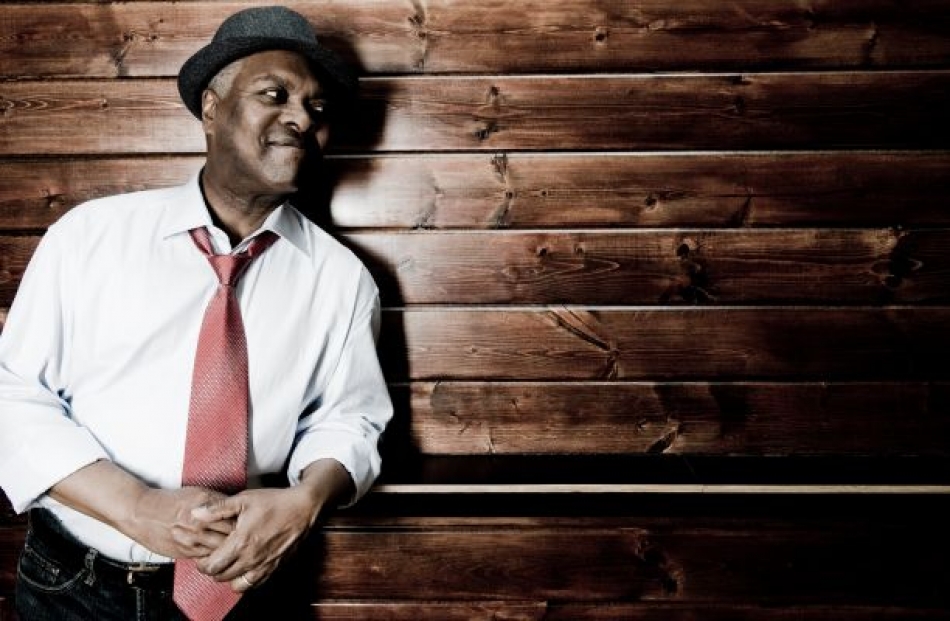 It can be argued that it was Booker T. Jones who set the cast for modern soul music and is largely responsible for its rise and enduring popularity. On classic Stax hits like "Green Onions," "Hang 'Em High," "Time Is Tight," and "Melting Pot" the Rock and Roll Hall of Fame inductee, Musicians Hall of Fame inductee and GRAMMY Lifetime Achievement Award recipient pushed the music's boundaries, refined it to its essence and then injected it into the nation's bloodstream. In June of 2013, Sound the Alarm, the new album from Booker T, finds the Hammond B3 organ master looking ahead yet again, laying down his distinctive bedrock grooves amid a succession of sparkling collaborations with some of contemporary R&B's most gifted young voices.