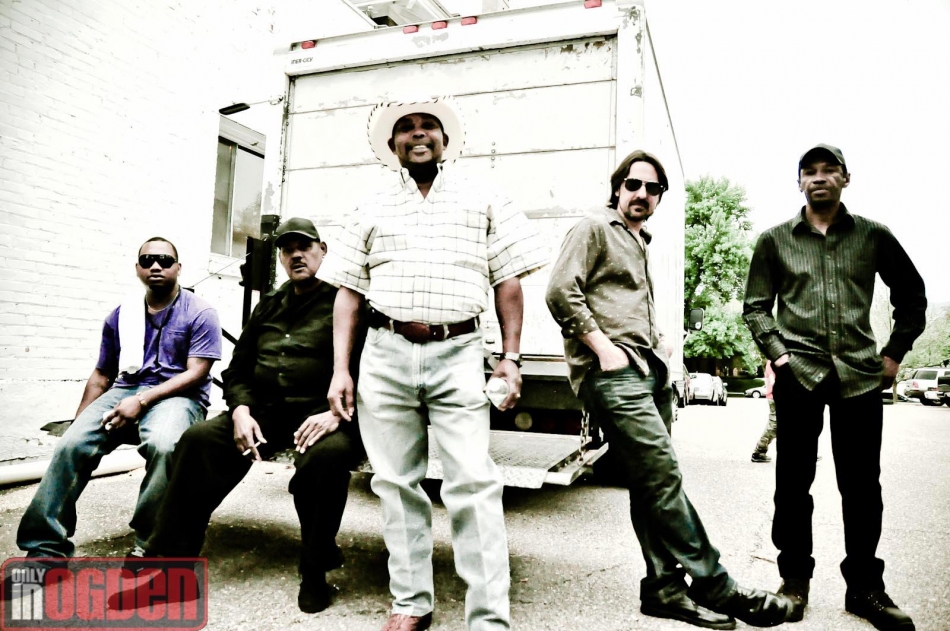 Back for a second time to the OFOAM Stage, both at the festival and our free outreach event at the Downtown Ogden Amphiteater on Thursday, August 21, that mad man on the accordion, Jeffery Broussard!

One of the most influential accordianists and vocalists in modern Zydeco music, Jeffery Broussard continues to be one of the genre's most dynamic performers. He has continually been an innovator, beginning his career with traditional Creole Zydeco music playing drums in his father's band, Delton Broussard & the Lawtell Playboys, then moving on to develop the nouveau Zydeco sound in Zydeco Force, now returning to the more traditional Zydeco sound with his own band, Jeffery Broussard and the Creole Cowboys.