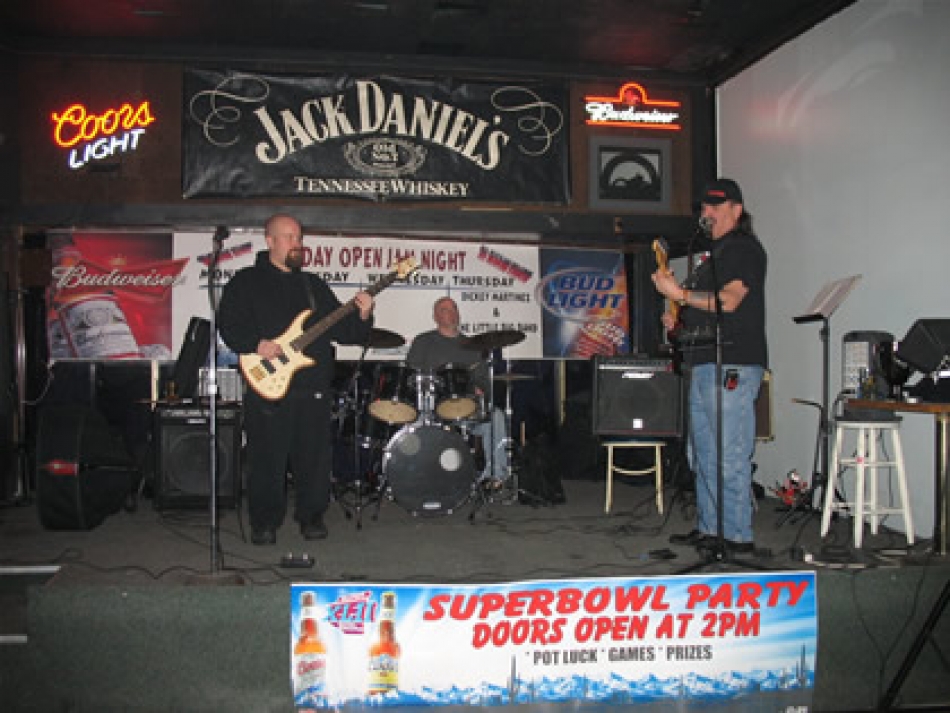 Dicky Martinez has been serenading Utah and the Western United States for over 4 decades. Joined by bassist Randy, and drummer Chris, he continuesto lure even the best trained wallflowers to the dance floor. Now The Little Big Band, armed with an awesome array of classic rock and original songs, makes everyday a party that you won't want to miss.

The Little Big Band is a band for all ages and backgrounds. They play a plethora of songs from a variety of artists. Sing along, get up and dance, or just listen and reminisce.

Over the years, Dicky has preformed in many places including; Utah, Nevada, Idaho, Colorado, as well as Wyoming. While performing in Las Vegas NV, Dicky had the opportunity to meet the former drummer for James Browns, Ollie Lemay. Ollie agreed to join the band that at the time was called the Martinez Brothers.

Published in 2011 Ogden Music Festival
Tagged under
back to top